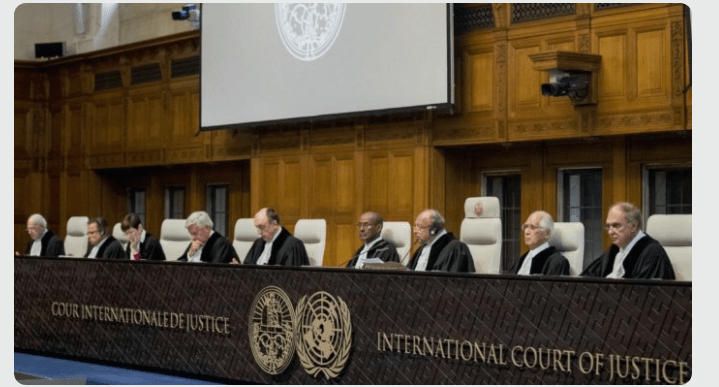 The World Court, officially known as the International Court of Justice (ICJ) is expected to rule today on a lawsuit challenging the Russian invasion of Ukraine.

It will be the first such verdict by an international court since the war started almost three weeks ago.

The UN highest court, also known as the World Court at The Hague will reveal its decision on Ukraine’s urgent proceedings against Russia.

Ukraine is accusing Russia of violating the Genocide Convention of 1948 and is asking the court to order an immediate end to the hostilities.

Also, Ukraine is asking judges to establish that there is no legal justification for the invasion.

Russia boycotted the hearing on March 7.

While the verdicts of the ICJ were binding, the court does not have any executive power to enforce them on a country.