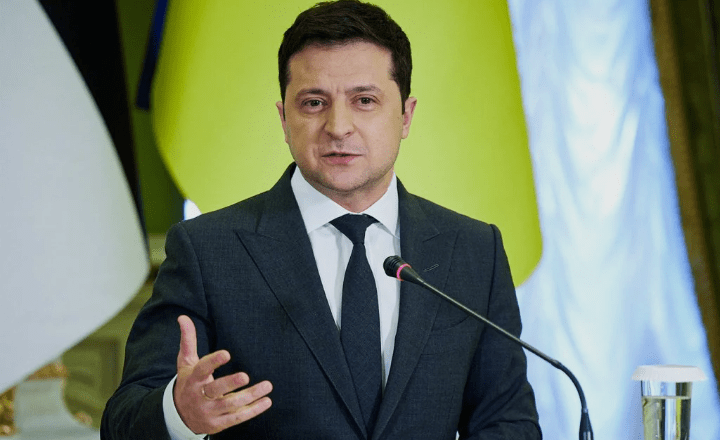 Moscow’s top negotiator, Vladimir Medinsky has revealed that Ukraine has tabled a neutral status similar to Austria or Sweden.

Medinsky’s revelation of the outlines of Ukraine peace deal further confirmed news that Ukraine has abandoned the idea of joining NATO.

Russia’s top negotiator at the peace talks in Belarus said that Kiev is floating the idea of becoming a neutral nation.

“Ukraine is proposing an Austrian or a Swedish model of a neutral demilitarized state, but with its own army and navy,” Medinsky told reporters on Wednesday.

He said “the size of Ukrainian army” was among the issues discussed.

Russia invaded Ukraine on February 24, saying that it was seeking the “demilitarization” de-Nazification of the country, among other demands.

Medinsky reiterated that Moscow wants Kiev to recognise Crimea as part of Russia, and the independence of the Donetsk and Lugansk People’s Republics (DPR and LPR), which broke away from Ukraine shortly after the 2014 coup in Kiev.

Other key issues of concern for Russia are the “denazification” of Ukraine and the rights of Russian speakers living in the country, the negotiator said.

“There was some progress on several issues, but not all of them,” Medinsky said about the talks, which continue today

Austria declared itself a neutral country in 1955. Its laws ban the nation from joining military alliances and hosting foreign military bases on Austrian soil.