Why I rejected Bola Tinubu as running mate – Atiku 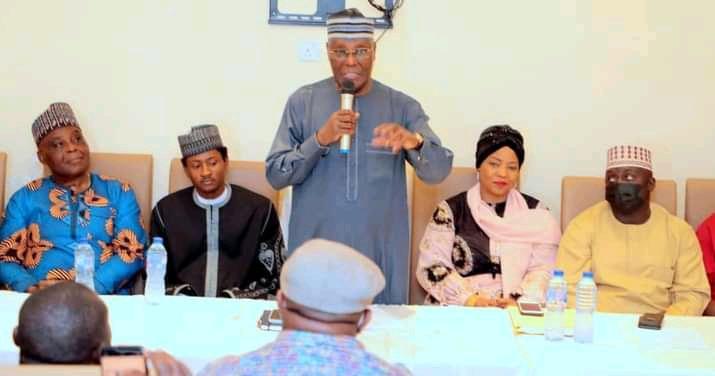 Former Vice President, Atiku Abubakar has revealed why he rejected Bola Tinubu as running mate in 2007, when they were members of the Action Congress, AC.

Atiku disclosed that he rejected Tinubu as his running mate due to a set of conditions the presidential aspirant gave him.

He spoke during his meeting with the Board of Trustees (BoT) of the Peoples Democratic Party (PDP) in Abuja yesterday.

The PDP presidential aspirant explained that he settled for Ben Obi as his running mate due to the conditions Tinubu gave him.

According to Atiku: “When I joined the AC which my friend Bola set up, he gave me a set of conditions for giving me the ticket, that I should make him vice president.

“I said no, I’m not going to make you vice president, instead I took Senator Ben.”

Waziri of Adamawa also noted that the PDP can’t afford to stay in the opposition for another eight years.

Atiku stressed that staying in the opposition for another eight years would lead to the death of the party.

“Another eight years of PDP in opposition may lead to the death of the party,” he added.