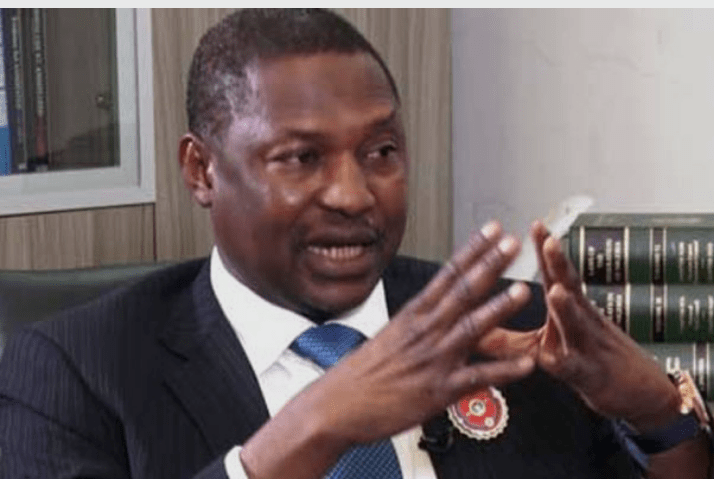 The Attorney General and Minister of Justice, Abubakar Malami, today said the court judgement allowing political appointees to run for office will go into effect.

The AGF made the government’s position known in a statement Friday night.

Malami said he would act “accordingly…in line with the dictates of the law and the spirit of the judgment.”

He noted that the judgment will be recognized by the government printers “in printing the Electoral Act”.

“The Act will be gazetted factoring the effect of the judgment into consideration and deleting the constitutionally offensive provision accordingly.

“The provision of Section 84(12) of the Electoral Act 2022 is not part of our law and will be treated accordingly.”

President Muhammadu Buhari, while signing the Electoral Bill into law in February, asked the National Assembly to delete the section.

It reads: “No political appointee at any level shall be voting delegate or be voted for at the Convention or Congress of any political party for the purpose of the nomination of candidates for any election.”

Buhari argued that this constitutes a disenfranchisement of serving political office holders because they cannot vote or be voted for at party conventions or congresses.