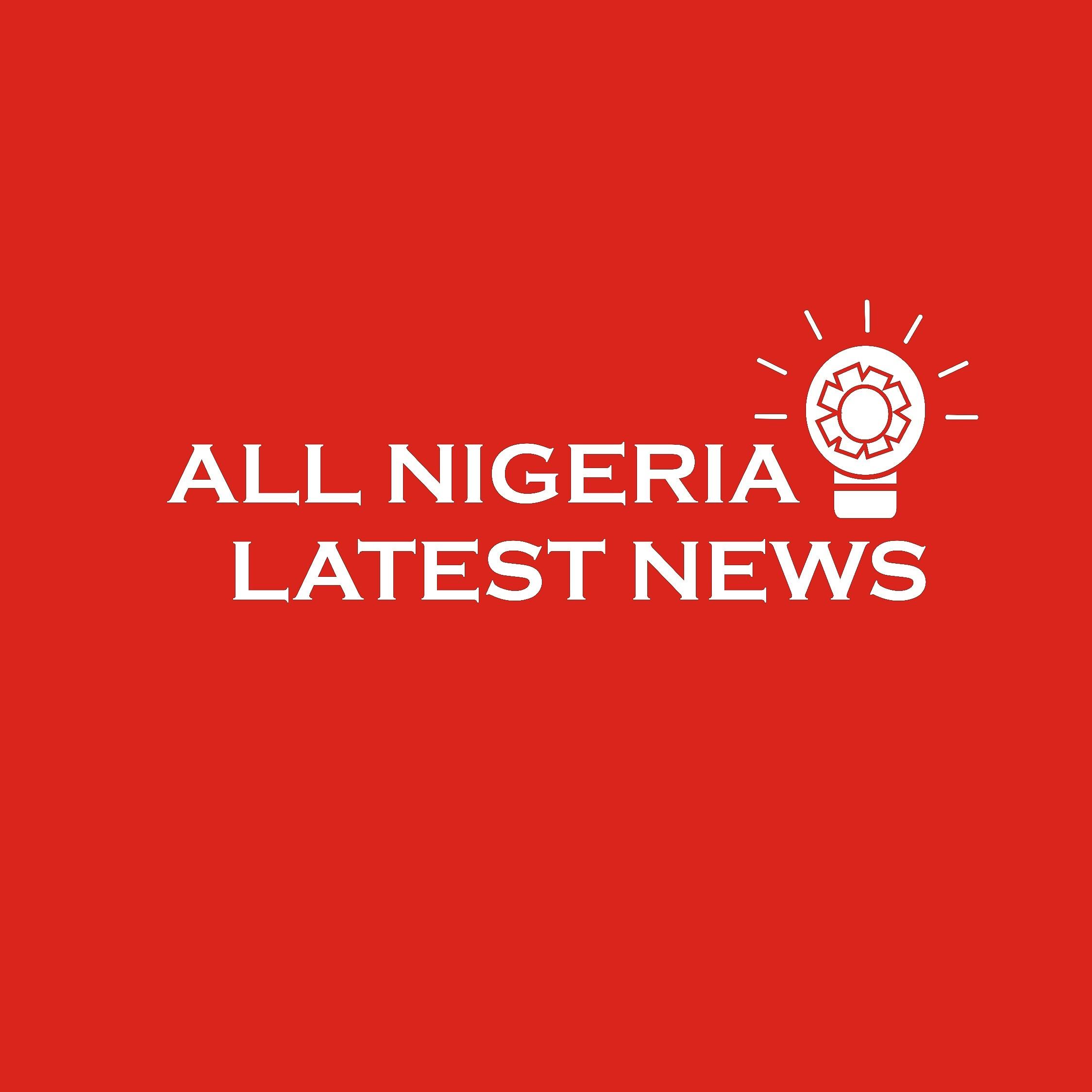 The United States Attorney General’s office has debunked the news making the rounds about fresh allegations of $400,000 fraud allegedly perpetrated from detention by Abbas Ramon, also known as Hushpuppi.

Thom Mrozek, Director of Media Relations, United States Attorney’s Office (Los Angeles), distanced both the attorney-general’s office and the Federal Bureau of Investigation (FBI) from the fresh allegations against the Instagram celebrity. The American official provided the clarification in his response to an enquiry sent to him by PREMIUM TIMES early Thursday.

Mr Mrozek, who got our reporter’s initial email at about 7a.m. Los Angeles time, promised to carry out an investigation after this newspaper expressed concerns about the authenticity of the documents in circulation on the Internet.

Many major Nigerian media platforms on Thursday published reports of a fresh court filing by an agent of the FBI, Andrew Innocenti, which purportedly detailed fresh fraud allegations against Mr Abbas.

The content of the document, which claims to have “new information involving Abbas”, had what appeared scintillating investigative details that ended up deceiving many reputable news platforms.

It purportedly accused the former Instagram celebrity of committing fresh credit card fraud from detention, abusing the opportunity given to all prison inmates in the U.S. for “access to phone calls, the Internet and computers with limited and regulated usage.”

The document also paraded names like Mr Innocenti’s and that of a magistrate-judge of a District Court of Central California, Rozella A. Oliver, which featured in documents previously filed in Hushpuppi’s pending case.

Hushpuppi, who has pleaded guilty to conspiracy to commit money laundering charge at the same court, is awaiting sentencing slated for July 11.

After extensive review of the document, this newspaper doubted its authenticity. The document lacked the usual headings that usually provide basic details such as the name of the court where the document is filed, the parties, the suit number, and the title of the filing.

The lack of clarity and the incompleteness of the document led PREMIUM TIMES to reach out to relevant contacts for confirmation.

The office of the lawyer to Mr Abass denied knowledge of the filing of the document when contacted on Thursday. The document was also not found in the court’s docket accessed through online channels.

Responding to an e-mail enquiry, Mr Mrozek, the spokesperson for the U.S. attorney-general’s office in Los Angeles, described the document in circulation as fake.

Mr Mrozek, after extensive investigation within the U.S. justice system, quoted both Mr Innocenti and the attorney-general’s office as denying the document.

“After looking at the document excerpted in recent media accounts, the document appears to have been fabricated,” he stated.

The official added: “The U.S. Attorney’s Office in Los Angeles, which filed the case against Mr. Abbas, has not filed any such document.

“We have checked with the FBI agent who supposedly authored the document, and he confirms it is a fake.”

Scintillating allegations
In the allegations levelled against Mr Abbas in the viral document, the FBI purportedly accused him of participating in the purchase of Economic Impact Payment (EIP) debut card fraudulently obtained from compromised U.S. citizens.

The document described EIP as stimulus checks or “recovery rebates” as a key provision of the Coronavirus Aid Relief and Economic Impact Security (CARES) Act legislation that Congress passed to passed to help reduce the financial burden on citizens.

It noted that inmates in correctional facilities across the U.S. are allowed certain activities including access to phone calls, the Internet and computers with limited and regulated usage.

It added that inmates have constitutional rights to their privacy and that phone calls from correctional facilities by inmates are not recorded except when necessary and a warrant is obtained for this purpose.

Inmates’ internet activities are not logged or recorded except when necessary, the document added.

It also stated: ”Between January 28, 2022 and March 4, 2022, security officers at US federal correctional facility, Central District of California, observed more frequent usage of the Internet by Abbas. With the knowledge that the crimes Abbas committed which he is being charged for are all Internet related crimes, security officers were concerned and informed the Federal Bureau of Investigation.

“On March 7, we obtained a federal search warrant issued by Central District of California to monitor and record Abbas intent activities.”

It added that the FBI agent claimed to have monitored Mr Abbas’ internet activities between March 7 and March 13. It claimed Mr Abbas spent an average of 55 minutes on the Internet during each session.

It identified one AJ as Hushpuppi’s accomplice and promised to unearth the person’s identity.