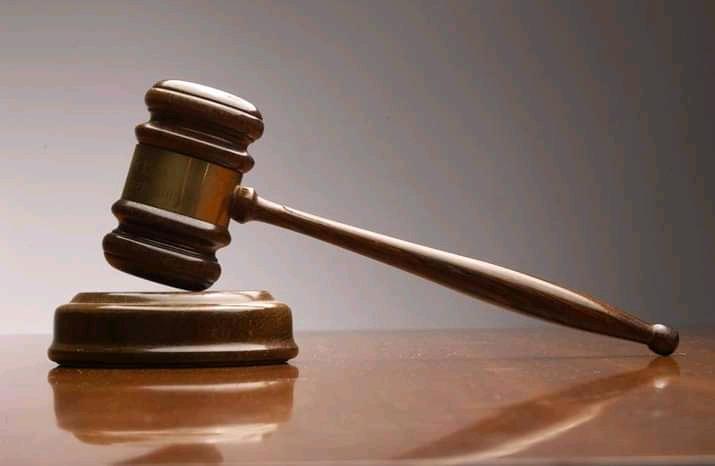 An Ekiti State Chief Magistrate Court, sitting in Ado Ekiti, has granted an order to remand one Umoru Baba, 20, in the Nigerian Correctional Centre, Ado Ekiti for 30 days.

The Police Prosecutor, Inspector Olubu Apata, requested for the order to allow police complete their investigation and forward the duplicate case file to office of Director of Public Prosecutions for legal advice.

Umoru Baba on March 13, 2022 at Reserve Area in Erio Ekiti in Aramoko Ekiti Magisterial District, did attempted to murder 45-year old Oruma Samson at his farm in Erio Ekiti, thereby committed an offence punishable under Section 320 of the Criminal Code Cap. C16, Laws of Ekiti State, 2012.

In his statement to the Police, the victim said, he was working in his aforementioned farm in Erio Ekiti, he saw the defendant with cows destroying his farm plantations, he begged him to please leave the farm, suddenly, some other herdsmen appeared from the bush and surrounded him, while trying to escape, the defendant matchetted him on the head, his shout for help attracted other nearby farmers who came to his rescue, while other herdsmen escaped with the cows, the defendant was arrested with the machete when he was also trying to escape.

Delivering his ruling, Chief Magistrate Kehinde Awosika said, the defendant is hereby ordered to be remanded in the custody of the Nigerian Correctional Services, Ado Ekiti pending issuance of legal advice from office of the Director of Public Prosecutions.

The case has been adjourned 18th April, 2022 for mention. (Daily Post)