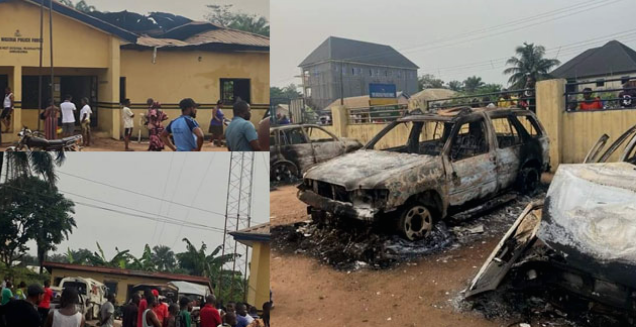 The gunmen were reported to have invaded the police station at about 04:00 hours on Saturday morning and attacked police officers on duty and set it ablaze

Residents said the gunmen shot into the air during the attack they were frightened as they ran into bushes for safety.

Abattam, however, debunked allegations that police officers were killed.

He said the Commissioner of Police in the State, Rabiu Hussaini, has activated all the Rapid Response Team and they are on the trail of perpetrators.