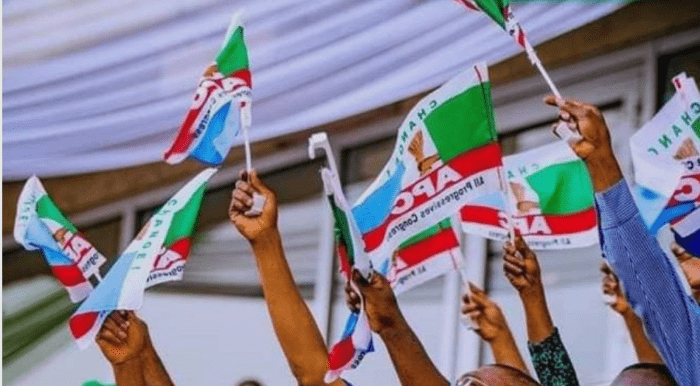 A video released by the APC 2022 Screening Committee headed by Kastina State Governor, Rt. Hon. Aminu Bello Masari, reveals the screening exercise will be conducted in two batches on Saturday and Sunday.

According to the announcement in the video signed by the committee’s Secretary, Barr. Emmanuel Chukwuemeka Otagburuagu all aspirants for zonal offices appeared before the committee by 3 pm at NICCON Luxury Hotel, in Abuja.

While aspirants for the National Chairman and other National Working Committee positions are expected to be screened on Sunday at the same venue.

Screening Appeal Committee will on Monday attend to any petition that may arise from the screening.