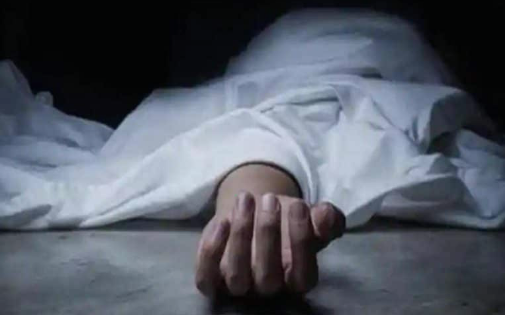 The Police Command in Bauchi has arrested an 18-year-old boy, Abdurahman Sulaiman, for allegedly stabbing his elder brother to death.

Sulaiman allegedly stabbed his brother in a fight, resulting from a heated argument at the games village area of Bauchi metropolis.

The Commissioner of Police in the state, CP Umar Sanda who confirmed the incident to newsmen on Saturday in Bauchi, said the argument was over a pair of short pants that allegedly belonged to the suspect’s elder brother.

The commissioner said the suspect was currently in their custody.

Sanda said the suspect would be charged to court after investigation, adding that, the police would not relent in arresting perpetrators of such devilish acts.

The CP also urged the general public to desist from taking laws into their hands.

Mr Abdullahi Aminu, an eye witness, said it was a quarrel the elder brother was stabbed during the fight, ensuing from an argument over a pair of short pants.

“The deceased who was 20 years old, allegedly asked his younger brother, Abdurahman, to remove the shorts he was wearing, which he claimed belonged to the elder brother.

“The younger brother refused to remove it, then an argument erupted, leading to a fight.

”The younger brother used a broken glass to stab his elder brother in the stomach, which led to his death,” he said.

Also giving another account of the incident, Malam Garba Kariya, an uncle to the deceased said: “It is an unfortunate incident between the siblings.”