How Bandits Deceived Me Twice With Qur’an – Gov Masari 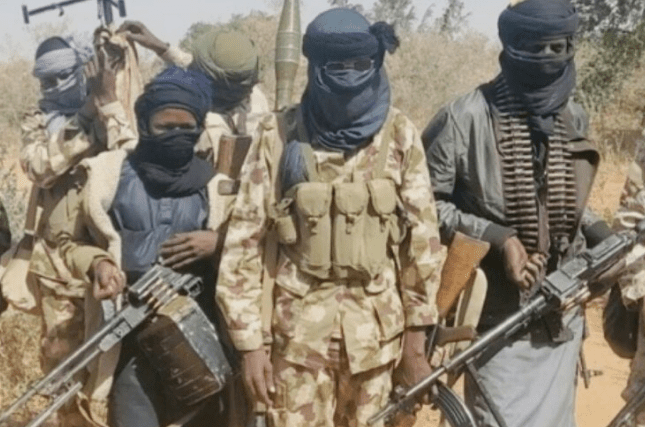 Governor Aminu Bello Masari of Katsina State has narrated how bandits deceived him twice using the Qur’an in his office.

The governor said he regrets the trust reposed in bandits to have a change of heart during negotiations after they swore with the Qur’an.

Masari vowed never to trust them again, stressing that they deceived his government into believing that they had surrendered their weapons by swearing with the Qur’an.

The governor disclosed this while hosting the United Nations Development Programme, UNDP, in Katsina over the weekend.

According to Masari: “Because they (terrorists) said they are Muslims, we went as far as asking them to swear to the Holy Qur’an that they will never participate in banditry again.

“All of them did it in this office, but even those that have been in jail for over two years that were brought out are today bandits’ leaders.

“Anybody who says he is going to engage them on anything is free. I will pray for him but I will not do it again.”