We knew Saraki’s wealthy father, Who were your parents– Omokri challenges Tinubu 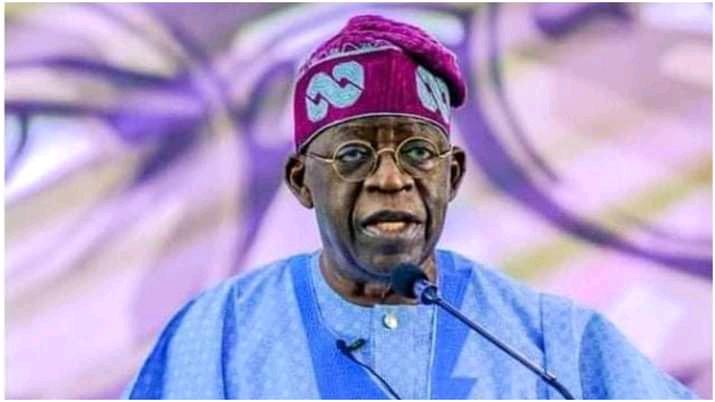 A former presidential aide, Reno Omokri, has again asked for the source of wealth of a former Governor of Lagos State, Asiwaju Bola Tinubu.

Omokri pointed out that Nigerians know at least a little about the source of wealth of some politicians such as Bukola Saraki and Uzor Urji Kalu, no one can say for sure how Tinubu made his money.

He noted that former Senate President Saraki had a wealthy father, while Kalu may have become wealthy through his numerous businesses, but wondered how the national leader of the All Progressives Congress, APC, accumulated his wealth.

Omokri raised this in a video he shared on YouTube, where he tried to provide some reasons Nigerians should reject Tinubu and everything he stands for come 2023.

“But if you talk about Bola Tinubu, who were his parents? How old is he really? We don’t know. Okay now, How did he make his money and from what businesses? We don’t know.

“All we know is that he worked in Mobile or even Chevron, so, where did all the money come from? On the day of the election in 2019, we saw Bullion vans coming out of Tinubu’s House and this is against the money laundering act of 2011, which says that any amount above N5 million must be transacted through the bank. So, what are Bullion vans doing going into your house and coming out…”