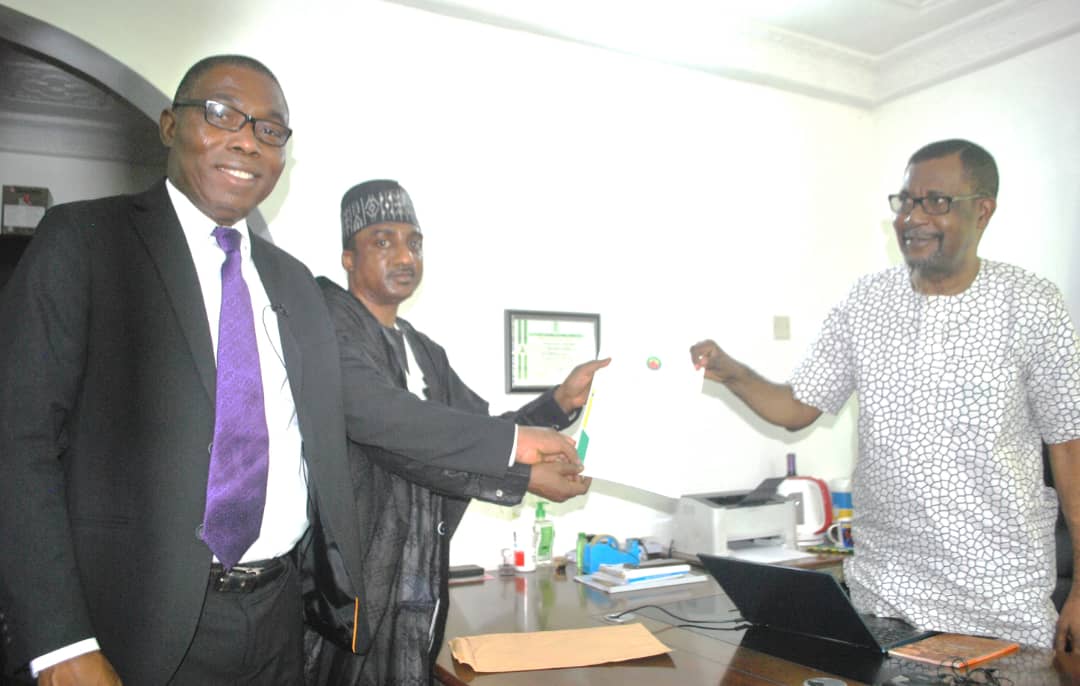 Prince Adewole Adebayo, a presidential aspirant on the platform of the Social Democratic Party (SDP), has on Monday officially submitted his letter of intent to the National Secretariat of the party.

Adebayo while speaking said he has what it takes to preside over the affairs of the country. He urged leaders and members of the party to throw their weights behind him in order to actualize his ambition to rescue Nigeria.

According to him, Nigeria is at a crossroad and needs a technocrat to pilot her affairs.

Adebayo also noted that Nigeria has refineries that should cater for about 70% of its fuel needs but they are abandoned because of lack of commitment.

Adebayo while presenting his letter to the National Secretary of the party, Alhaji Shehu Musa Gabam, said that “the purpose of coming here today is to confirm in writing what we have been doing. What we are doing is a continuation of what our party began many years ago.

“This kind of journey was begun by the SDP 30 years ago in 1992 when the late Chief MKO Abiola came to the office of the SDP to submit his letter of intent.

“I am here today to submit my letter to begin a journey. By the constitution, one must be sponsored by a political party and the SDP is the party of choice. Is a party that Nigerians are embracing. It’s a party that needs every other party to give Nigerians a viable alternative and what we have come to do is to abolish insecurity, and to abolish poverty, and to do that we need to abolish bad governance, and to do that we need to win the election and to win the election we need to galvanize our people. So, we have been all over the country.”

The National Chairman of the SDP assured of a level playing ground to all aspirants.