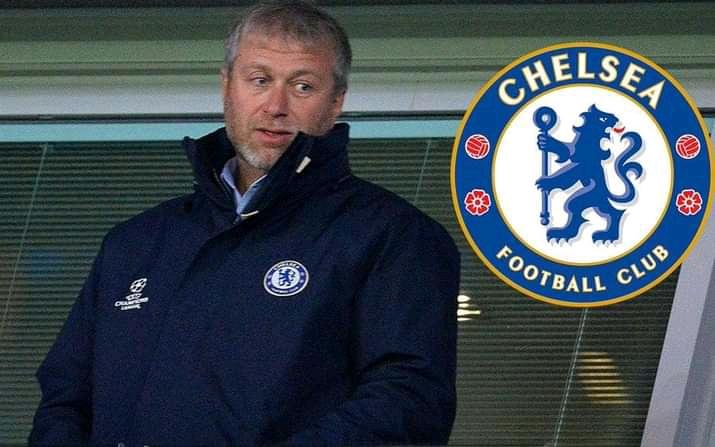 Chelsea owner, Roman Abramovich, has opened negotiations over buying a new football club while still in the process of trying to sell the Blues, according to Fanatik.

The Russian billionaire put the Premier League club up for sale this month, after he was hit with sanctions by the UK government.

Abramovich had his assets frozen as a direct result of Russia’s invasion of Ukraine, due to his ties with Vladamir Putin, preventing him from making money via Chelsea.

The 55-year-old is apparently keen to remain within the football industry and has now started negotiations to buy Super Lig club Goztepe.

Turkey is currently not applying sanctions to Russians.

The reports of Abramovich opening talks with Goztepe come just 48 hours after his £750m super-yacht docked at a port in the resort of Marmaris.