2023: Do not betray Tinubu or you will end in shame – Prophet warns Osinbajo 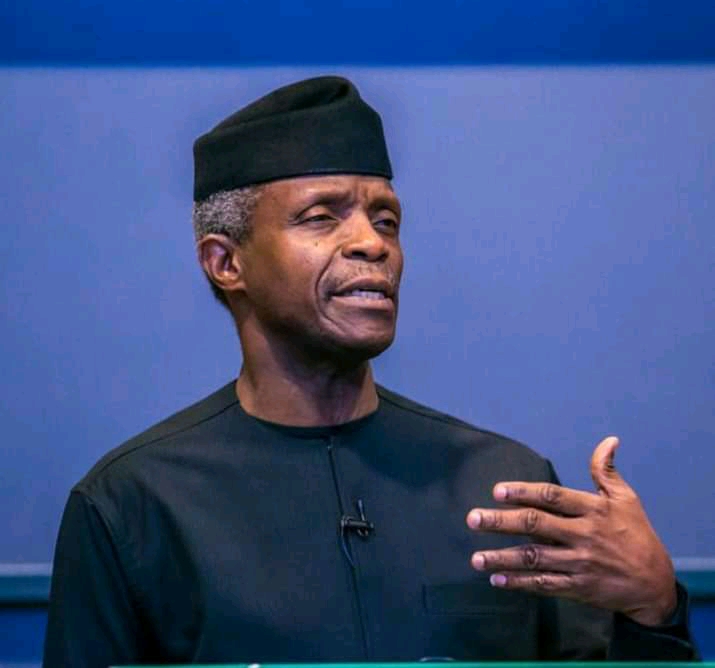 The cleric said any attempt by Osinbajo to turn his back on Tinubu could ultimately spell the end of his political career.

Prophet Moses also advised Osinbajo to shove off any atom of interest he has at the moment to avoid impending calamity.

The All Progressives Congress (APC)s’ national leader, who met with his potential predecessor in January, is aiming to achieve a “lifetime ambition”, come February 2023.

With Tinubu’s quest gathering serious momentum since then, there has been clamour in some quarters for his protege, Osinbajo, to throw his hat in the ring.

The Ogun born Senior Advocate of Nigeria (SAN), has further fueled the speculations by playing his cards close to his chest, with analysts suggesting that he would eventually join the fray.

This could potentially pitch Osinbajo against Tinubu, the man whose back he has ridden on, over three decades, culminating at the Aso Villa.

But Prophet Moses has warned that doom awaits the VP, should he thread this path, noting that this would spell the end to his political career.

He said betrayal is a sin in the body of Christ and Osinbajo, as a pastor, should know better.

Moses likened Osinbajo to the disciples of Jesus Christ that betrayed him, adding that God detests people without integrity.

Quoting from the book of Proverbs 25 vs 10, he warned the VP not to “betray another person’s confidence. Otherwise, anyone who hears will make you ashamed, and your bad reputation will never leave you”.

“As revealed to me, I see a shameful end to Osinbajo’s presidential aspirations. It won’t end well. I have had this strong revelation for some time now and I can no longer keep mute,” the clergyman said.

“Osinbajo is one of us. He is loved and respected in the Christian body. We see him as an epitome of holiness. However, recent happenings have given us serious cause for concern.

“For example, he has failed to outrightly deny nurturing a presidential ambition. This is un-Christly. By now, he should have cleared the air. But if he wants to carry on with this ‘lust ’ for power, I am sorry for him.

“Tinubu, despite being a Muslim, has been the pillar on which Osinbajo stood over the years. It will be suicidal to go against him. I repeat it is a suicide mission.

“Osinbajo’s time will come. He shouldn’t jeopardize God’s purposes for his life. He makes all things beautiful in his time”. (Daily Post)