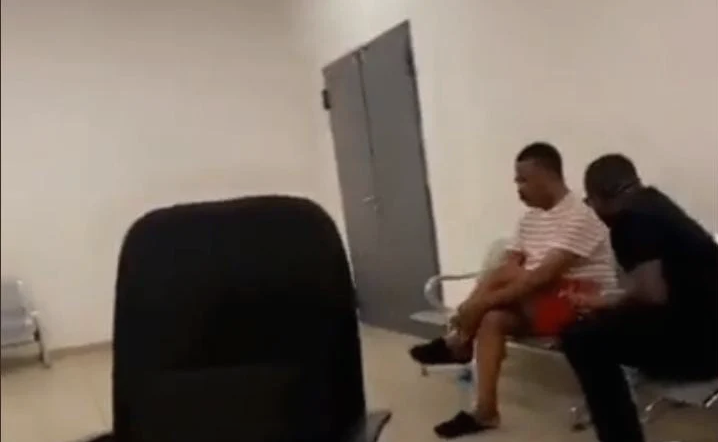 The immediate past governor of Anambra state, Willie Obiano, has been released by the Economic and Financial Crimes Commission (EFCC) on administrative bail.

According to Daily Trust, an official at the commission confirmed that the former governor was released on Wednesday but that his “passport was seized by the anti-graft agency as part of his bail conditions”.

Recall that Obiano was taken into custody hours after he attended the inauguration of Chukuwuma Soludo as governor of Anambra, on Thursday.

The former governor, who ended his tenure on Wednesday, was arrested at Murtala Muhammed International Airport in Lagos.

Subsequently, he was transferred from the EFCC custody in Lagos to Abuja.

The EFCC is alleging that Obiano was arrested for misappropriation of public funds, including, N5 billion Sure-P and N37 billion security vote which was withdrawn in cash.

Abdulrasheed Bawa, EFCC chairman, on Monday said Obiano had been granted bail but was yet to fulfil the bail conditions.

“He (referring to Obiano) has been granted bail. We are waiting for him to fulfil his bail conditions. He has been cooperating with us and everything is going on well,” the EFCC chairman said.

While in custody, a 12 seconds’ video which has gone viral, showed the former governor wearing shorts and a shirt, and drinking from a bottle of water.

In reaction, the EFCC said the video leak was against its operational guidelines, adding that the officer in question will be sanctioned accordingly.