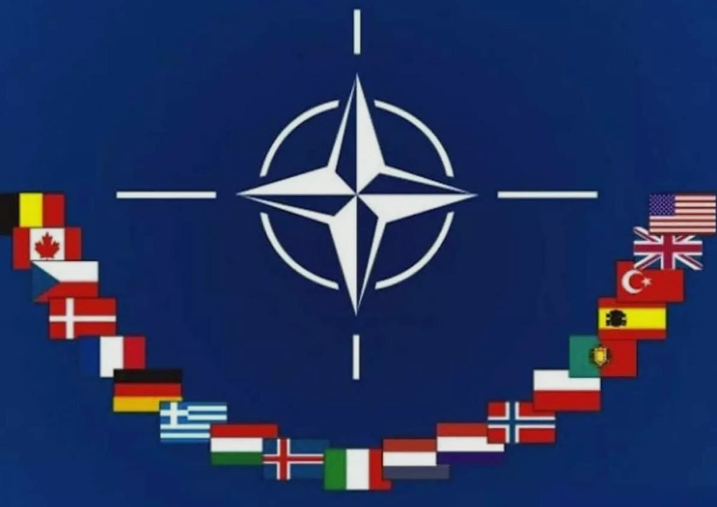 Ahead of NATO’s summit on Thursday, March 24, the US Ambassador to NATO, Julie Smith said forces from different NATO members would be deployed to the Eastern European countries to counter Russian aggression in Europe.

Smith noted that the additional forces are “not just national forces” and would be revealed on Thursday.

Speaking at an Atlantic Council event, Smith said NATO is discussing its medium and long-term force presence in its eastern European flank.

“We are going to have to make a series of ongoing assessments about our force posture that will take us weeks and months into the future.

“It’s still an open question of how the alliance takes the NATO-Russia Founding Act which NATO allies believe Russia is in clear violation of and moves to its longer-term posture.

“All options are on the table, including permanent basing,” Smith said.

Smith then claimed Poland’s proposal of a NATO peacekeeping mission for Ukraine isn’t “dead in the water,” but said there are “a lot of open-ended questions” and “allies want to know more about what Poland is suggesting here.”

“We want to encourage this type of fresh thinking,” she said, adding that “no one ever shirks or turns away when an ally brings an idea into our discussions here.”