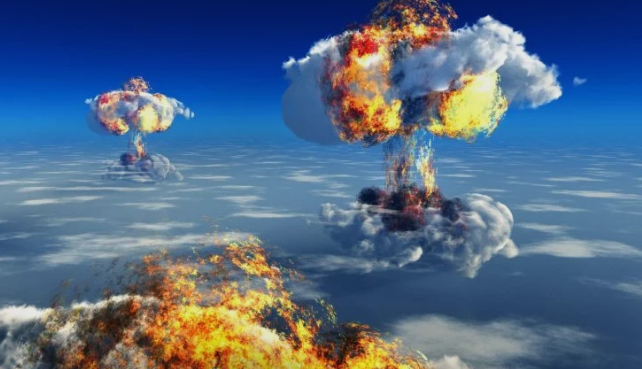 President Joe Biden of US on Thursday, issued a stern warning to his Russian counterpart, President Vladimir Putin.

Biden warned that NATO would “respond” if Putin used a chemical weapon in his war on Ukraine.

According to him, Western alliance was listening to all that is coming out of Ukraine and would respond accordingly if Russia goes beyond its limit.

Biden said “NATO has never been more united,” against Russia, announcing that his presidency has pledged $2 billion in weapons to Ukraine.

The American leader also announced a new commitment to “more than $1 billion in humanitarian assistance,” as well as promising to welcome 100,000 of the nearly 3.7 million refugees fleeing the country.

He said the West was in it for the long haul, intent on “increasing the pain” on Moscow, while intensifying the effort to exclude Russia from the G20 and replace it with Ukraine.

“That was raised today,” Biden told reporters, according to CNN.