OAU VC: Our son was schemed out, say Ile-Ife indigenes 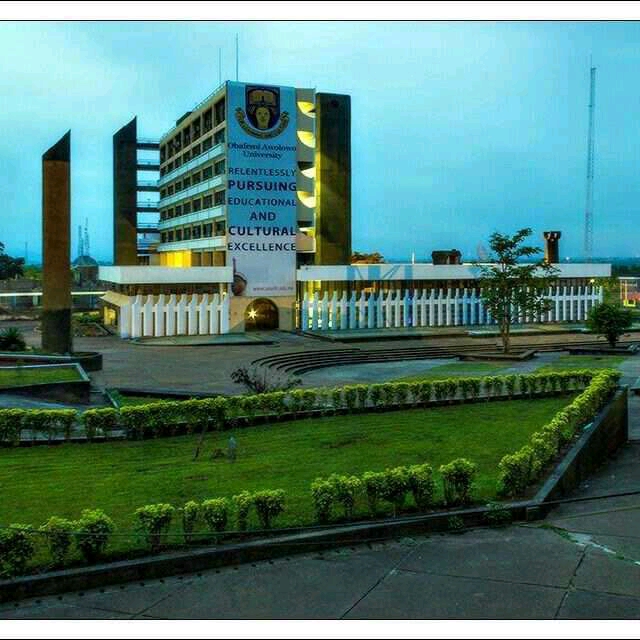 Lawrence Awowoyin, the President of the Ife Development Board, has stated that the protest by indigenes of Ile-Ife over the appointment of a vice chancellor at the Obafemi Awolowo University was due to deep-seated concerns about indigenes being short-changed for appointments and promotion within the university community.

Awowoyin said that despite the presence of highly qualified indigenes working in the system, key and strategic management positions in the university had been deliberately denied the community.

He stressed that contrary to insinuations in the public, the community did not have any problems with recently appointed vice-chancellor, Prof. Adebayo Banire.

He also noted that the Ile-Ife community was not trying to impose their son on the university.

He, however, added that the community alleged that their son, a contestant for the position of the VC, was schemed out of the process. He therefore advised the Federal Government to institute an inquiry to ascertain the claim and to make sure that due process in the appointment of the new VC of the University.

Awowoyin, who is also the Obalufe of Ile-Ife, said apart from the subsisting disagreements over land between the community and university, “there has been issues of appointment; even promotion of the people working in that particular place has not been all that smooth. The key positions within the university; for instance, how many sons have even been DVC? That one is not like Vice Chancellorship, the heads of department and others.

“The belief in the community is that they schemed him out, and that is why the community is saying let the Federal Government or a third party look into the process of appointing the Vice-Chancellor, especially the last phase of the exercise.

However, the Public Relations Officer of the university, Olarenwaju Abiodun, said the aggrieved indigenes needed to have approached proper channels of complaints earlier than they had done. He noted that some civil measures have been taken by the indigenes to address their grievances.

“It is highly unfortunate that in this 21st century Nigeria, an aggrieved party resort to something fetish, barbaric and uncalled for. In civilised societies if you are aggrieved, there are different channels of passing across your grievances. It is not that you being to beat people, chase people away from duty post, or even placing sacrifices and charms in a citadel of intellectualism. Now fortunately they addressed a press conference yesterday which I believe is the normal thing to have been done.

“Did they have already made answers for their son or have they bet on the chances that their son would automatically become the Vice Chancellor?’’ Olarenwaju queried. (The Punch)