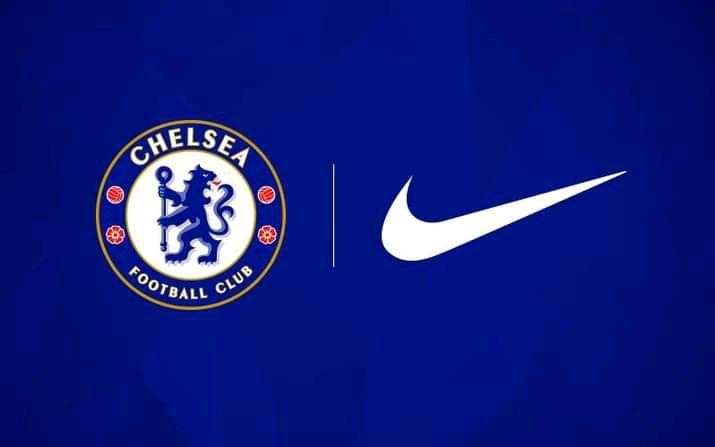 The shortlisted bidders to buy Chelsea have been told they can increase their offers for the Premier League club, according to SportsMail.

Raine Group, the merchant bank advising the Blues with the sale, has confirmed they are permitted to make new and improved bids.

They had thought their first offers for Chelsea would be treated as final, as the club and the British Government prioritised a quick sale owing to the financial difficulties the Blues find themselves following the restrictions imposed upon them in the wake of current owner Roman Abramovich’s sanctioning.

It is believed that at least two of the final four parties who have been chosen as preferred bidders are ready to increase their offers.

This could now turn the process into an auction, with Chelsea now set to be sold for nearer the £3 billion that Abramovich originally wanted.

Raine have set a deadline of April 11 for the second bids.

The New York-based bank has also informed groups that they can meet Chelsea manager Thomas Tuchel and director Marina Granovskaia and tour the club’s facilities in the coming days as part of their due diligence process.