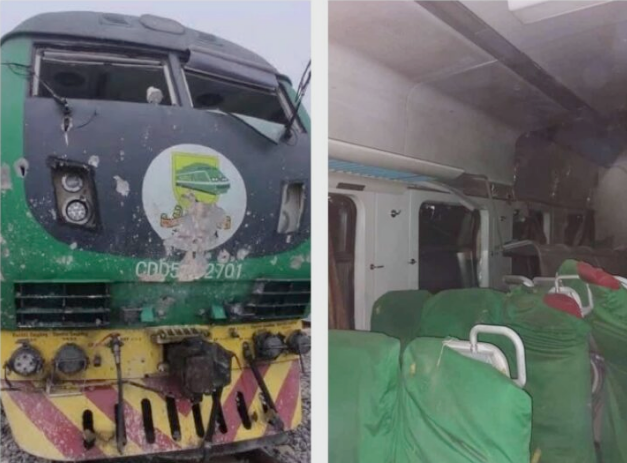 Terrorists who attacked the Abuja-Kaduna passenger train on Monday, have broken their silence, telling families of the abducted to prepare to pay for their feeding and meet ransom demands.

The Nigerian Railway Corporation (NRC) said 362 passengers were on board the train when terrorists attacked, killing eight, injuring 26 and abducting many others.

Musa Abilewa, one of the victims’ family, disclosed to DAILY POST on Thursday, that he received a phone call on Wednesday evening from the terrorists.

“He confirmed that his abducted brother is fine but he was told to prepare for ransom.

“I spoke with one of the bandits who said my brother was fine. He said I should be ready to pay for feeding my brother since he was kidnapped,” he explained.

“They called me while about to be discharged from hospital bed early morning on Wednesday. I spoke with my sister too, who said I should try all I could, to pay, if they demand ransom.”

“Though I did not speak with my mother, my sister assured me she is fine,” he said.

Another family member, Yahaya Abdul also said the bandits called him and told him his brother was fine and that he should expect their call.