2023: Don’t vote for Atiku, Saraki, others – Obasanjo to Nigerians 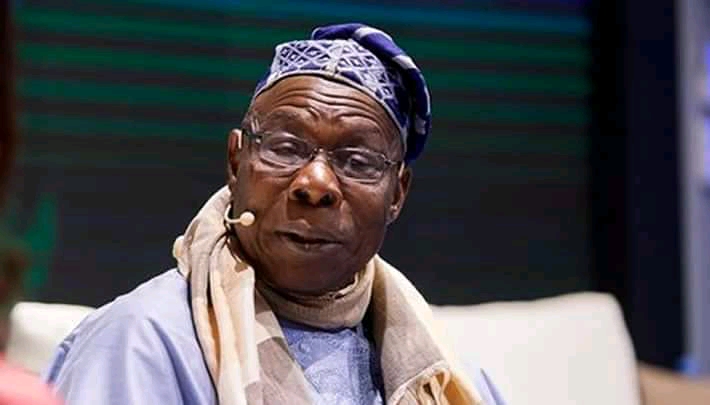 Former President, Olusegun Obasanjo has asked Nigerians not to support or vote for some presidential aspirants who claimed their nomination forms were purchased for them by groups.

But Obasanjo, who spoke during a colloquium to mark the 61st birthday of Pastor Itua Ighodalo in Lagos, said the aspirants lied to Nigerians and should not be voted in the forthcoming presidential election.

The former president, who admitted that the problem of the country emanated from bad leadership, argued that youths cannot afford the N40 million nomination form as claimed by the aspirants.

He said, “Today, they are paying N40m. Some of them (aspirants) even said it is some youths who bought it for them.

“In fact, anybody who would come out to tell you such a lie, you shouldn’t vote for him. Which youths gathered N40m? If you want to buy it, buy it and tell us. You don’t need to lie to us.”