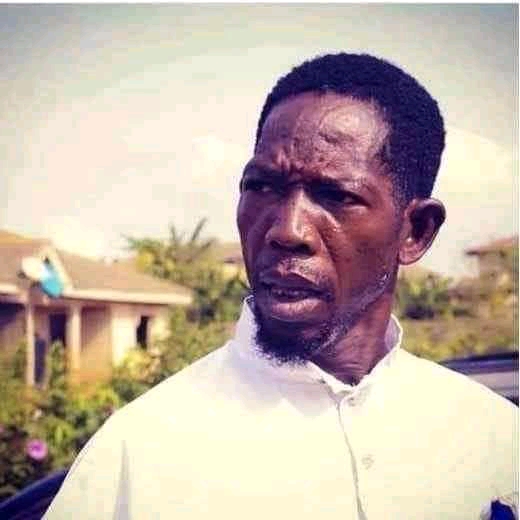 The news was broken by several colleagues of the late actor as they mourn him on their Instagram pages.

His colleague, Kunle Afod, announced on Instagram, throwing the industry into mourning.

Afod wrote, “This is so sad, so painful, I can’t believe that you are no more.”

Other film stars like Toyin Abraham and Biodun Okeowo-Sofuyi expressed shock over the actor’s death.

The late actor was rumoured to have suffered an unexpected bleeding during the shooting of his current film.

But many if his colleagues noted all was well with the actor before his death was announced on Friday.