Ekiti 2022: APC sure of victory, Kayode Ojo still in denial 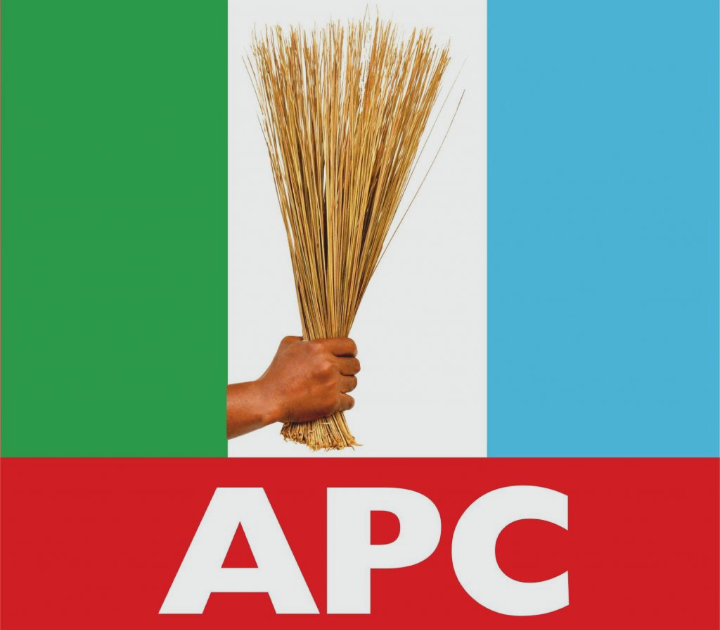 The All Progressives Congress, APC, said it was confident of winning the June 18, 2022 Ekiti State gubernatorial election fair and square, even as one of its disgruntled aspirants kept shadow-boxing, claiming to have won the shadow poll instead of the declared winner.

Kayode Ojo, an aspirant in the January 27 primary election of the party had approached the court to declare him the candidate of APC in the coming election, claiming he had won the primaries, but was denied victory.

Also in an interview he fielded, Ojo predicted doom for the party on which he ran, claiming it “may be disastrous for APC” in the June election, except he (Kayode Ojo) was pronounced the winner of the primaries and presented as candidate of the party instead of Biodun Abayomi Oyebanji, a.k.a BAO.

However, through a release signed by the State Publicity Secretary of Ekiti Chapter of the party, Segun Dipe, APC expressed optimism that it would coast home victoriously at the June 18 poll, since all well-meaning members will pull together their positive energy to ensure the victory.

Dipe said while it was natural for an aspirant to be unhappy with an unfavourable outcome, such an aspirant should not behave like a bull in the China shop, disparaging the party he had sought its ticket and wishing it had a disastrous outcome in the general election. Rather he should explore all available means to seek redress, and act bravely, accepting the final verdict with equanimity if it didn’t come his or her way, except if such a person had sinister motive to pull the party down hitherto.

“We know that Kayode Ojo is still in denial and people have their different ways of letting out steam. While we cannot force him to react in a particular way, we advise him to be mindful of the implication of his action, allow peace to reign, reunite himself with the party in the state and join hands with other well-meaning members in ensuring that the party emerge victorious in the June 18 election. That is the only way he, Ojo, can profit from his contribution to the party, not by throwing stones inside and praying that the structure other people have laboured to build should collapse. That is not a spirit of true sportsmanship at all.

While it is understandable that he may not have healed and is still inconsolable, wishing the party a disaster is not understandable at all, Dipe said, hinting that was not the first time Kayode would contest or sponsor people to contest and not winning. “Would he still blame his past losses on the Gov. Mohammed Abubakar Badaru-led panel?”

“We reiterate that the January 27 primary election of our party, which produced Biodun Abayomi Oyebanji as the candidate, was free, fair and credible. Thank God for the technology which made it possible for the people to record the footages of all that transpired at the election, with electorates queueing behind the images of their preferred aspirant during the Direct Primary process. We saw people also queueing in Kayode Ojo’s unit and ward and we doubt if he won in any of them. Did the Badaru-led team also turn his people against him?

“Kayode Ojo should stop whining at this point and brave up like a true progressive. He should understand that politics, nay elections, are a zero-sum game that will always end in dual outcome of an advantage for one and loss for the other,” Dipe said.