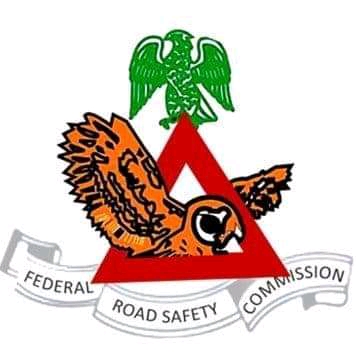 The Federal Road Safety Commission (FRSC) has promoted more than 1,000 officers, according to a statement from the Corps Public Education Officer, Bisi Kazeem.

He said the approval came at the end of the commission’s meeting, ratifying the report of the Establishment Committee of the Commission on the promotion of Officers, where the exercise was diligently deliberated upon.

The statement quoted the Corps Marshal, Boboye Oyeyemi, as congratulating the officers for performing well in the promotion exercise. He urged them to keep up the good work.