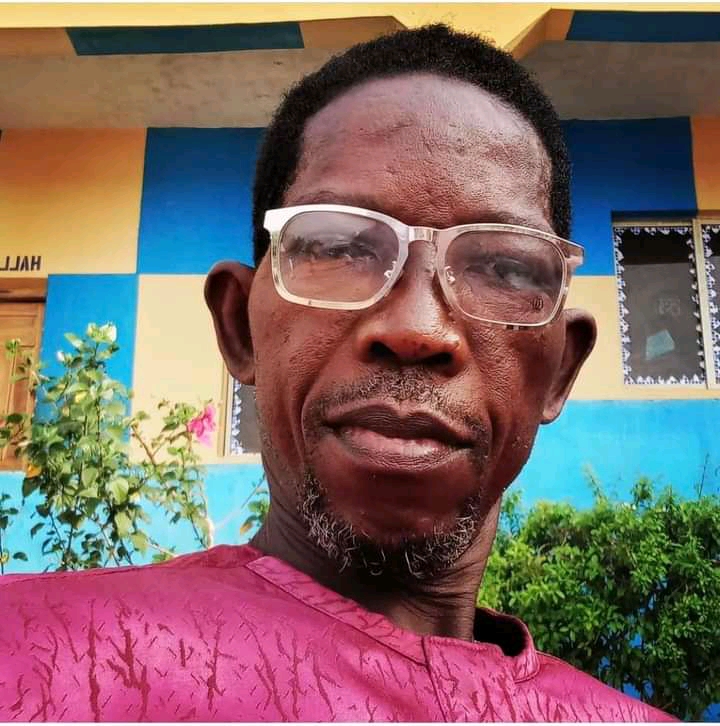 Following the death of popular Yoruba comic actor,  Kunle Adetokunbo, fondly known as “Dejo Tunfulu “, some of his colleagues have described his death as shocking.

Adetokunbo’s death was confirmed on Friday by several of his colleagues on their Instagram pages.

Adetokunbo died on Thursday night at the age of 49.

Taiwo Hassan,  popularly known as Ogogo, in an interview with the News Agency of Nigeria (NAN) said he was shocked at the news of Adetokunbo’s death.

According to him, he saw him at a party four days ago.

“I’m hearing this from you, I haven’t turned on my internet, this is shocking to me; we were  together at a birthday party about four days ago,  if I  am not mistaken.

“This is so sad, he was a hardworking person, may God console his immediate family and grant us his colleagues and friends the fortitude to bear the loss,” Hasssan  said.

Also speaking with NAN,  Alesh Onilegbale, described Adetokunbo as  one of the most hardworking fellows in Nollywood.

“It is  sad that Dejo has finished his race, he was easygoing, he does mind his business, he had no airs around him, it’s really a sad one.

“I really pray for the family he left behind that God will uphold them, it’s so sad,” he said.

Adetokunbo was born on May 31, 1972 in Idumota, Lagos Island area of Lagos State and hails from Ikija area of Abeokuta in Ogun.

He shot into limelight for his role in the movie titled, “Omo Oran”. (NAN)