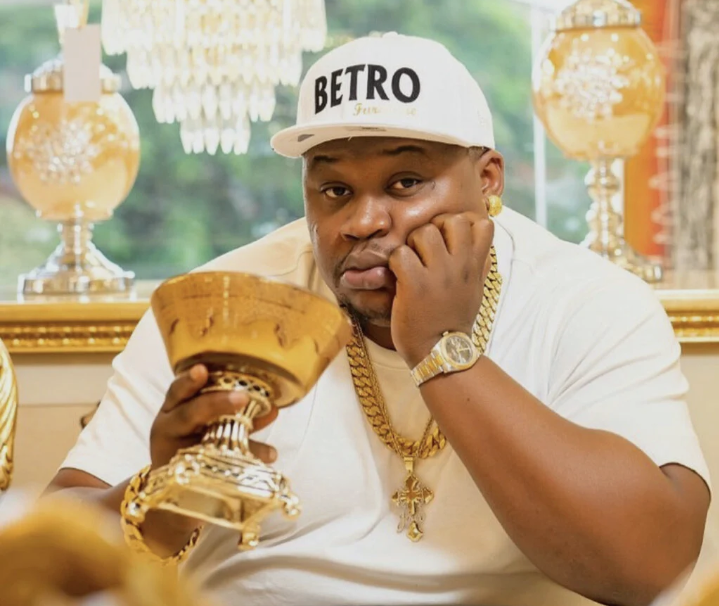 Economic and Financial Crimes Commission, EFCC has confirmed that the popular Instagram celebrity, Pascal Okechukwu popularly known as Cubana Chief Priest, is currently in their custody.

Reports emerged at the weekend that the commission arrested Pascal at the Nnamdi Azikiwe International Airport in the nation’s capital while he was traveling to Owerri, the Imo State capital.

Pascal, who is currently being quizzed by the anti-graft agency, was arrested over alleged tax fraud and money laundering.

When contacted, the spokesman of EFCC, Wilson Uwujaren confirmed the development to newsmen on Sunday night.

Uwujaren, however, failed to reveal details of the arrest, saying “I can only confirm the arrest to you, no details for now”.

According to reports, the commission had decided to keep mum on the arrest.