2023: Go And Get Your PVC – Prince Adebayo Tells Youths 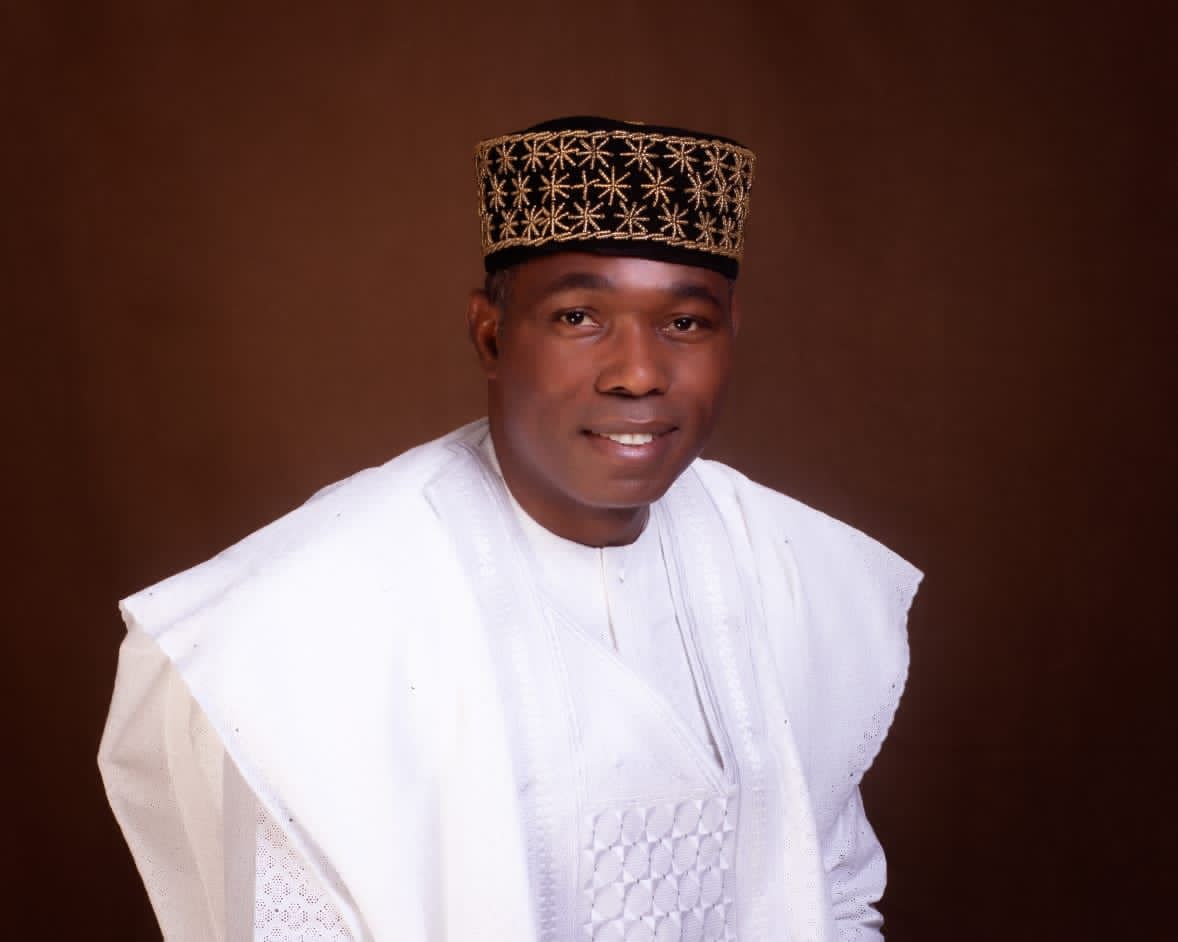 Prince Adewole Adebayo, a Presidential aspirant on the platform of Social Democratic Party (SDP), believes that the era of the youths waiting for huge campaigns in order to participate in the 2023 elections has long gone.

Prince Adebayo said this in his visit to the Northern Youth Peace Reconciliation Initiative in Kaduna State.

The Presidential aspirant believes that the level of sufferings endured by the Nigerian youths is more than enough to propel the youths to go and vote at the polls.

Prince Adebayo said,
“open your eyes and see the increase in the spate of kidnapping, banditry, hunger, fuel scarcity and the current enrichment of the political class in the midst of abject poverty”…

He said he is going into government to make people outside enjoy and he is coming to work because there is a lot of work to be done.

He also believes that youth-oriented projects have to be embarked on to lift the teeming population of the youths from poverty. And being a youth himself and someone who has grown through the ranks to become relatively successful, he has the right tools to do that.

He further added that the youths need to go and get their Permanent Voter Cards ready and also participate in the electoral process because they are the worst hit by the poor governance.