JUST IN: 11 soldiers feared killed in Kaduna military base 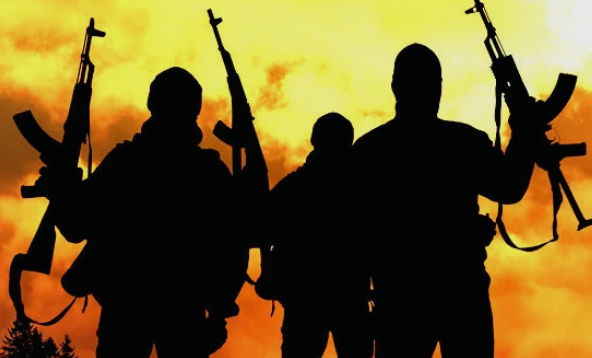 At least no fewer than 11 soldiers were feared killed by suspected terrorists in a military base at Birnin-Gwari Local Government Area of Kaduna State.

A source whose brother was among the soldiers killed by bloodthirsty terrorists told The Punch on Tuesday.

It was gathered that the terrorists, in large numbers on motorcycles, stormed the Polwire village where they engaged the soldiers on Monday. (Punch)