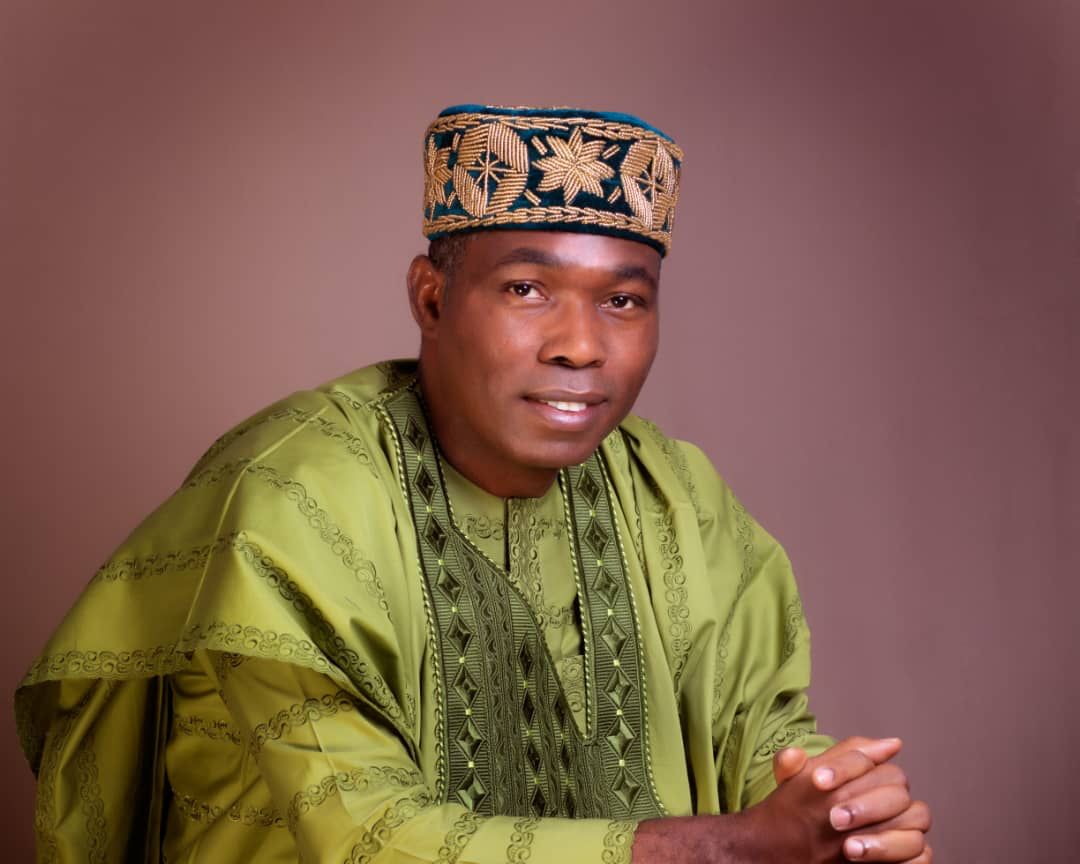 Prince Adewole Adebayo, a Presidential aspirant on the platform of SDP, has expressed dissatisfaction over the comments of Late M.K.O Abiola Daughter who has been on the news for comparing the qualities of his father to that of Kogi state governor, His Excellency Gov. Yahaya Bello.

Adewole who took to his Twitter handle shared his experiences with the late leader, his unquenchable taste for development, and his selflessness to the people saying that such a person who had sacrificed a lot shouldn’t be compared to a clown.