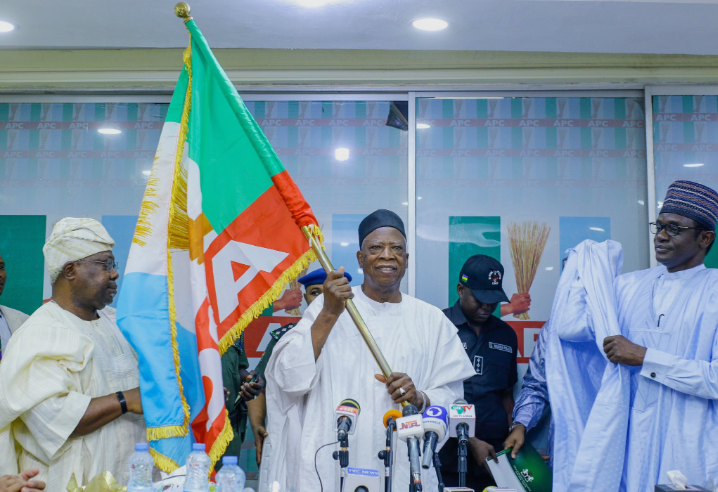 The All Progressives Congress (APC) has fixed May 30th, 2022 for the party’s presidential primary.

The party also proposed dates for the governorship, House of Assembly, and National Assembly primaries.

The ruling party also said it plans to hold the House of Assembly primary on May 17th and May 19th for the House of Representatives.

According to the APC, the primary for the Senate is billed for May 21st while the governorship primaries would be held on May 24th.

The development is coming weeks after the party conducted a national convention to pick its National Working Committee (NWC) as the APC gears up for the general elections next year.