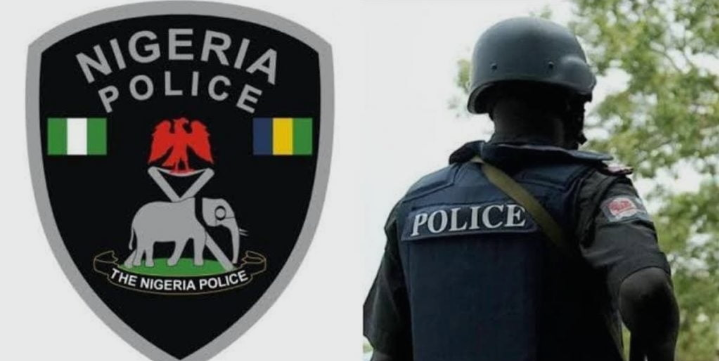 “The hoodlums came to the venue with dangerous weapons to disrupt the consultation process of the SDP candidate, Segun Oni, but our men were able to put the situation under control.

“The police has begun investigation and arrest will be made and those behind it will surely have a case to answer”, Abutu added.

Jackson Adebayo, SDP Campaign spokesman had said the gathering faced gunshots, cutlasses, sticks and stones by fierce-looking thugs at the centre of the town around 3.30 p.m.

Adebayo noted that they invaded as supporters converged at the venue to wait for Oni.

“The thugs started to shoot and attacked the SDP supporters with sticks and cutlasses. Some were badly injured and vehicles in the convoy were damaged by the thugs.”

Adebayo disclosed that the violence continued before the arrival of a detachment of police.

An NSCDC officer, who thugs attempted to snatch his gun, “was wounded, but refused to surrender his gun”, he said.