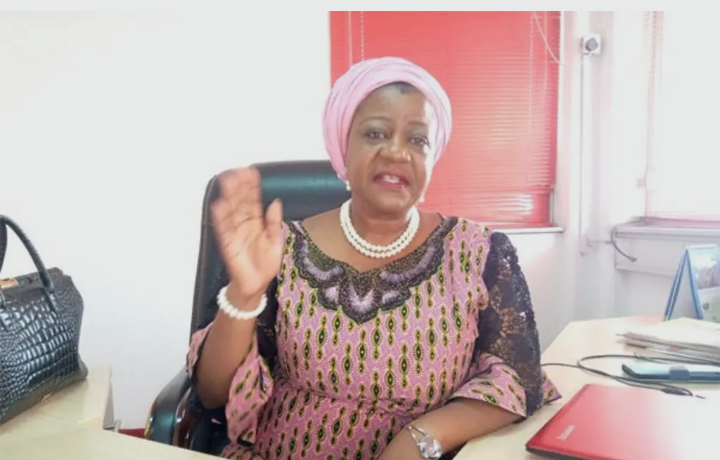 President Muhammadu Buhari’s aide on new media, Lauretta Onochie, has reacted to reports that the Minister of Justice and Attorney General of the Federation, Abubakar Malami has resigned.

Reports that Malami resigned to contest for Kebbi governorship election had emerged on social media on Thursday.

But reacting, Lauretta described the report as ‘fake news.

The Information making the rounds, that the Attorney General of the Federation and Minister Of Justice, Mr. Abubakar Malami [SAN], has resigned, is totally FALSE.”

Meanwhile, Malami had on Tuesday denied reports that he had declared to contest for Kebbi State governorship election.