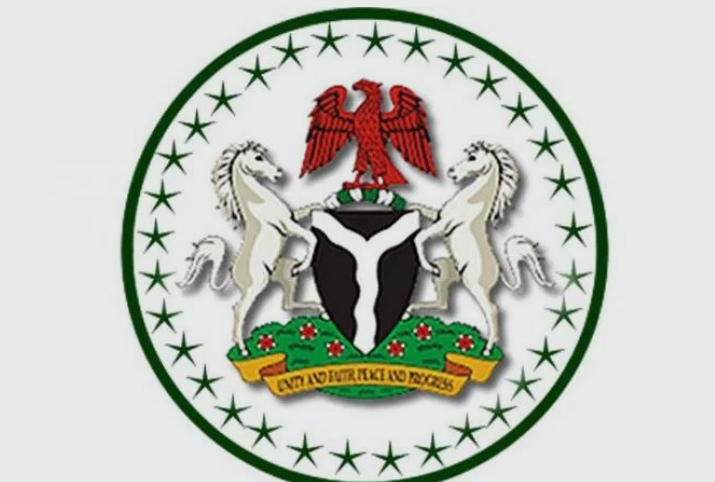 The Ministry of Humanitarian Affairs, Disaster Management and Social Development, said it has agreed with the World Bank to extend the Conditional Cash Transfer Programme (CCT) by another two years.

This was during the World Bank Support Mission on Implementation of National Social Safety Nets Project (NASSP) and Engagement with Stakeholders in Lagos State.

Iorwa said that the CCT programme was designed to benefit poor and vulnerable households with a monthly stipend of N5,000.

He said that the programme was supposed to end on June 30, but had to be extended to accommodate more indigent households.

”Secondly, the programme has been embraced by state governments, especially Lagos State, which has not only embraced the programme, but has established it as a department.

”Now, this has created some level of confidence and belief in the capacity of the programme. The federal government approached the World Bank because of the economic shocks occasioned by the rising cost of living, high rates of inflation to expand this cash transfer.

”It was expanded from two million to 10.2 million, that’s additional 8.2 million in families, for Lagos state, we are expanding it from only 10,000 to 295,000 poor and vulnerable households,” the national coordinator said.

The Lagos State Commissioner for Wealth Creation and Employment, Mrs Yetunde Arobieke, said that though the cash transfer programme had been on since, it was only during the Gov. Babajide Sanwo-Olu’s administration, that the state was able to key into it.

Arobieke said that it would therefore be unfair if all the local governments are not covered, hence, the need to continue with the programme.

”I am elated to disclose that this bi-monthly stipends for 10,985 Lagos State beneficiaries have impacted greatly on them.

”It has smoothened the household consumption, improved school enrolment and attendance, encouraged financial and asset acquisition, as well as group formation and savings,” she said.

The Commissioner urged beneficiaries not to use the stipends for frivolous things, but to use it to better the lot of their families.

Mr Olujumi Ige, the Permanent Secretary, Ministry of Wealth Creation and Employment, said that the beneficiaries were being sensitised on ways to use the money and some of them had even created savings account among themselves.

”I am sure by now, they have about N5 million in savings, that they can fall back to take, just like forming cooperatives for themselves.

”The economic benefit to the state is enormous as well, because we find that there will be a multiplier effect of this money in the economy of the Lagos State.”

One of the beneficiaries, Mr Oladipupo Kayode, from Epe, said that the programme had been very helpful, as it had helped to restore hope for the indigents.

”So far, it is a good programme, because many have already lost hope, especially during the lockdown, but along the line the programme came up.”