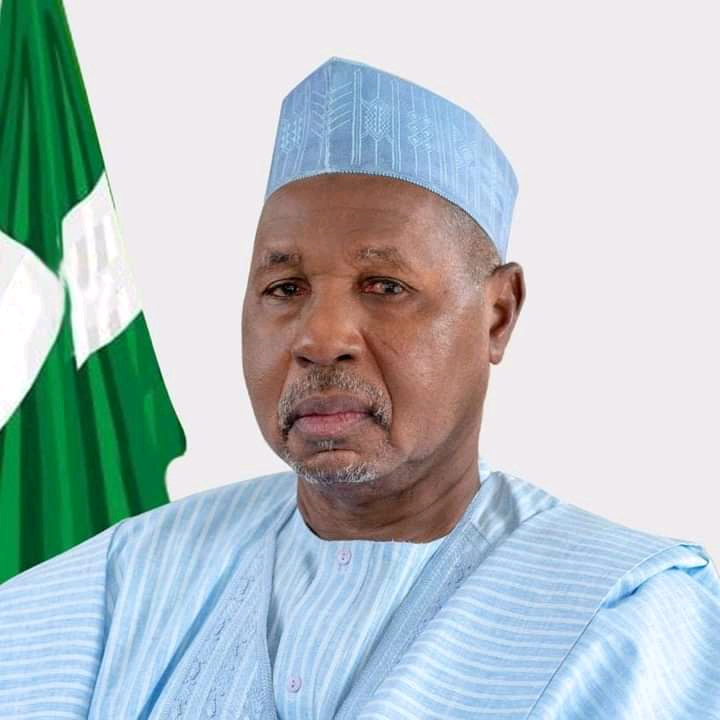 The Katsina State Government has declared Monday, April 11, a work-free day to enable workers and their families to exercise their franchise in the upcoming Loca Government elections.

This was announced in a statement signed by the Permanent Secretary Administration, Office of the Head Of Civil Service, Alhaji Usman Isyaku.

According to the statement, the one-day public holiday was declared to enable Civil Servants and their families to conveniently vote in their constituencies.

Workers were, therefore, urged to utilise the opportunity to peacefully exercise their constitutional rights by voting for candidates of their choice.

Supporters of the aspirants for the 2023 governorship election in the state also exhibited a similar attitude, a situation that prevented the state governor, Aminu Masari and other dignitaries from delivering their planned speeches.

The occasion which took place at the Kankia Local Government township stadium witnessed the attendance of many APC stakeholders in the state.