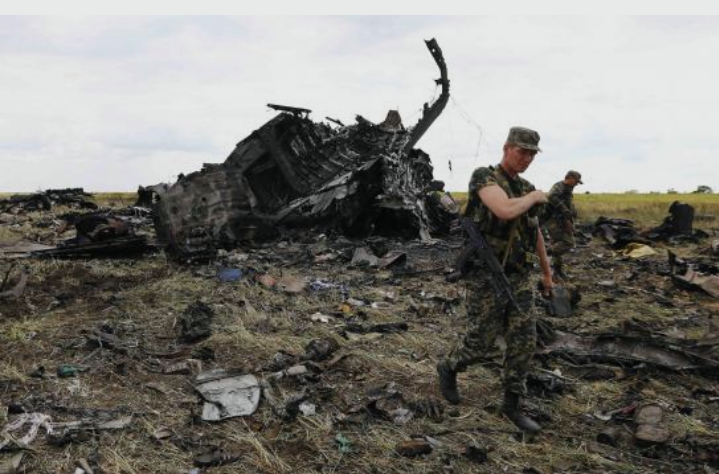 At least 50 people, including five children have reportedly been killed in a rocket attack on a train station in Kramatorsk, Donetsk Oblast in Ukraine on Friday.

Ukrainian President Volodymyr Zelenskyy said in a statement via Facebook that a Tochka-U short-range ballistic missile was used in Friday’s attack, adding that those involved must be held accountable.

“Russian troops launched a missile attack on the Kramatorsk railway station this morning. 38 people died on the spot. Another 12 died in hospitals during the day. We lost five children. Dozens more heavily wounded remain in the hospital. This is another war crime by Russia for which everyone involved will be held accountable,” he said.

“Like mass killings in Bucha, like many other Russian war crimes, the missile strike on Kramatorsk should become one of the accusations at the tribunal that is bound to be held. All the forces of the world will be focused on setting the momentarily, who and what, who and what orders they gave. Where is the rocket, who carried it, from whom the team went and how this strike was agreed. Responsibility is inevitable.”

Graphic images provided by the president showed the aftermath of the attack — bodies lying on the ground next to scattered luggage and debris, with charred vehicles parked nearby.

The remains of a large rocket with the words “for our children” in Russian painted on the side was also seen on the ground next to the main building of the station.

Russia has, however, denied involvement in the attack.

Dmitry Peskov, Russia’s presidential spokesman, said the involvement of Russian forces was already ruled out by the Russian ministry of defence, based on the type of missile that was used .

“Our Armed Forces do not use missiles of this type. No combat tasks were set or planned for today in Kramatorsk,” he said.