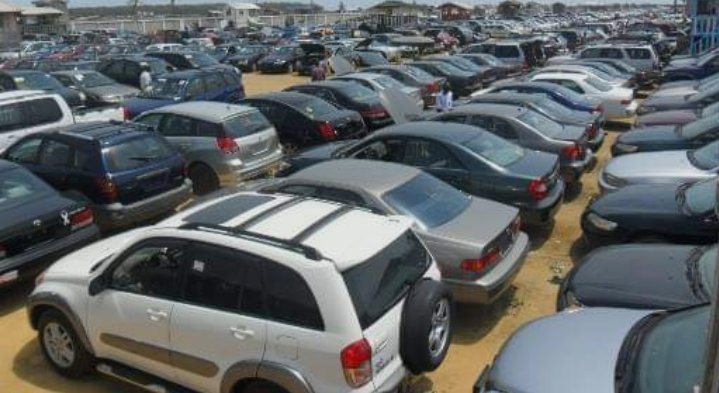 The Nigeria Customs Service (NCS) says duty payable on imported cars has been reduced from 35 percent to 20 percent.

The spokesman for NCS, Timi Bomodi, confirmed the development to newsmen on Saturday.

“The new common external tariff (CET) 2022 to 2026 puts the duty for cars at 20 percent. However, we await further directives from the federal ministry of finance with regards to levies,” he said.

Bomodi explained that the CET is the harmonised system for the World Customs Organisation (WCO) for the processing of imports adopted by the Economic Community of West African States (ECOWAS) for common duty rates.

“These rates are reviewed every five years. The old ECOWAS CET expired in 2021,” he added.

He also said the new rate applies to both new and used cars imported into the country.

Asked if the new rate has been implemented, he said: “They are already using the 20 percent duty rate. Finance can still introduce whatever measures in line with the national automotive policy.”

Meanwhile, in a phone conversation, Emmanuel Ogu, a member of the Association of Nigerian Licensed Customs Agents (ANLCA), said no circular has been issued regarding the reduction of import duty on cars.

The best investment on Earth is earth” – Louis Glickman