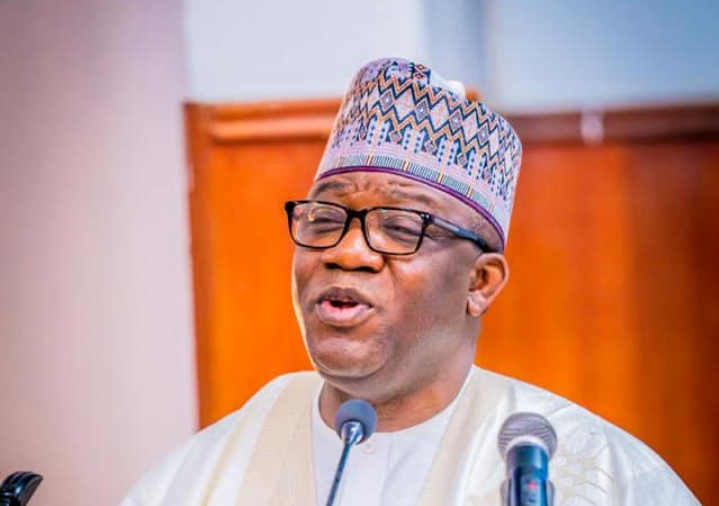 Olawale Fapohunda, SAN, Ekiti State Attorney General and Commissioner for Justice, has raised the alarm over rising cases of rape in the state, saying a new approach might be needed to tame it.

The AG, who lamented that rape cases were on the increase, said, “Ekiti State has the most progressive laws in Nigeria against sexual violence. Laws backed by the highest level of political will, but I think it is time for a new approach before this rape rage consumes us all.”

Fapohunda wrote on his Twitter handle on Friday in reaction to the life sentence handled by Justice Lekan Ogunmoye of an Ekiti State High Court sitting in Ado Ekiti, to a 33-years-old man, Hussein Isah, for raping two minors aged 11 years and 12 years old.

Isah, who was co-tenant with the mother of one of the girls at Ilasa Ekiti where the incident happened, usually sent the victims on errands and they did house chores for him, which led to closeness.

The convict, who lured the two minors to the immoral act and had had sex with them more than five times, was said to have given them N100 after each round of sex in addition to threatening them not to tell anyone.

Fapohunda said, “Today, my office secured the conviction of another sex offender, the second in two weeks. The man raped two teenage girls aged 11 and 12. The Director Public Prosecution also informed me that this week alone he has received 10 case files from the police–all teenage rape matters.

“Add these to the close to 70 cases we are prosecuting in the high court to the daily cases, in the magistrate courts plus realising that under-reporting of rape is rife, one cannot, but be despondent about the state of sexual violence against women and girls,” he said.

As part of efforts to discourage potential rapists, the state Ministry of Justice on Friday, named and shamed Isah by publishing his name and photograph on the public notice as a sex offender.