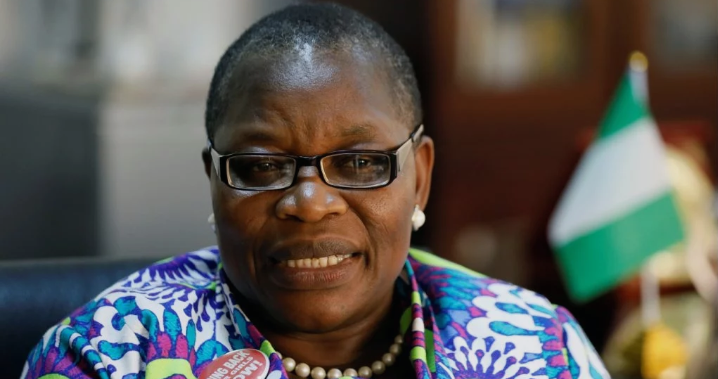 A former minister of education, Oby Ezekwesili has called out churches over the death of ‘Ekwueme’ singer Osinachi Nwachukwu.

However, minutes later it was learnt that the singer died in the hospital after suffering domestic violence from her husband.

Singer, Frank Edwards also disclosed that an ‘unreasonable human’ put an end to her life.

There are reports that Osinachi refused to leave the marriage despite domestic violence because of her commitment to the church.

Reacting to her death, Ezekwesili in a thread via her Twitter page said the allegation of spousal abuse leading to Osinachi’s death hit hard.

She demanded that the truth behind her death be revealed and Justice served to those responsible.

Her tweet read “The death of Osinachi Nwachukwu of the epic Ekwueme worship song really hit hard. To read allegations of spousal abuse worsens the pain. I hope the truth is unearthed and justice given.”

The activist urged everyone including churches to take seriously the issues of domestic violence against women.

“Everyone, including Churches must take issues of Violence Against Women seriously. Urgently

“I doubt that many in our society really pay enough attention to the troubling data that’s available on Gender-based Violence in Nigeria, África and the World at large. It is actually an Epidemic.