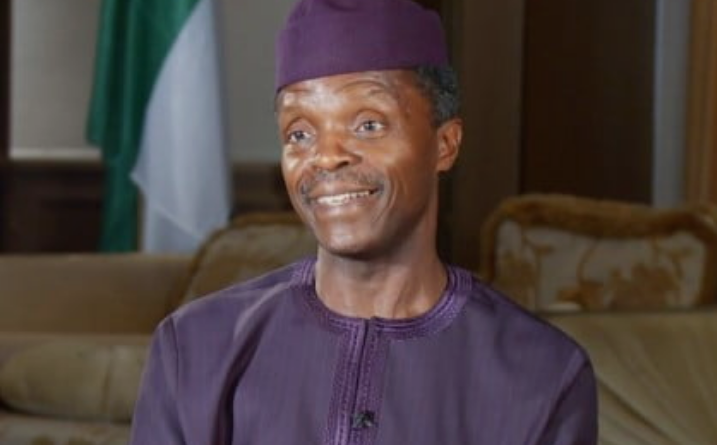 Vice President Professor Yemi Osinbajo has confirmed that he would contest for the All Progressives Congress (APC) ticket to run for President.

The Vice President chose the occasion of an Iftar (the break of fast during Ramadan) to inform governors elected on the platform of the APC.

Osinbajo told them of his capacity and experience having been Vice President for about seven years.

The Vice President said he had consulted widely and that he would inform Nigerians through a declaration today.

He said having informed President Muhammadu Buhari, he felt the governors were the people to inform next, a source close to the meeting said last night.

It was learnt that about 10 APC governors attended the meeting, led by Chair of the Progressives Governors Forum (PGF), Kebbi State Governor Atiku Bagudu.

Governor Bagudu, who responded on their behalf, it was gathered, said the APC governors were looking forward to the party continuing to hold the levers of power in the country after the 2023 election.

Osinbajo is expected to make the declaration through an online broadcast.

“The video will be circulated across social media handles. The details will be explained in a press statement,” Special Adviser to the President on Political Matters (Office of the Vice President), Mr. Femi Ojudu, said last night.