2023: ‘Osinbajo will stab Buhari like he did Tinubu’ – Omokri on VP declaring for President 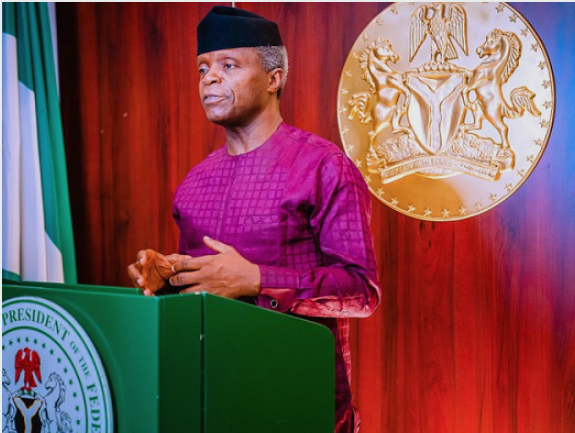 The socio-political activists claimed that if Osinbajo can stab Bola Tinubu, National Leader of the All Progressives Congress, APC, in the back by declaring to run for Presidency, then Buhari should watch his back.

In a tweet, Omikri said Osinbajo would back-stab Buhari if he becomes President in 2023.

Osinbajo had on Monday declared his intention to run for the Presidency in 2023.