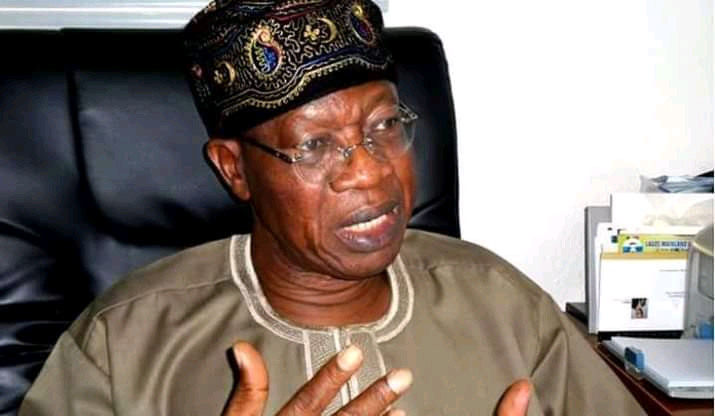 The Federal Government has revealed that the ongoing intense terrorist activities in the north, including the recent attack on the Abuja-Kaduna train, are being carried out by an alliance of bandits and Boko Haram elements.

It also revealed it is working at various levels to do everything possible to get victims of the train attack, who were abducted from the train by terrorists, out of captivity, even as it said it had the whole situation under control.

Responding to questions from correspondents after the week’s virtual Federal Executive Council (FEC) meeting, Minister of Defense, Maj. Gen. Bashir Magashi, and his Information and Culture counterpart, Lai Mohammed, said the government is not folding its arms in the face of the security crisis but explained that disclosing details of the action plan in the media would be counter-productive.

According to the Ministers, though security agencies are still working hard to unveil the group behind the attack, a preliminary report showed that the criminal groups were collaborating, urging Nigerians to also collaborate with the government to smoke the criminals out.

Kaduna Governor Nasir El-Rufai had revealed that the attack on the train was carried out by Boko Haram terrorists, in collaboration with some bandits operating in Kaduna, Zamfara, Sokoto Niger and Kebbi States.

While responding to a question on whether government had identified those behind the attack, Magashi said: “Honestly, I think the security chiefs are working hard to unveil those that are involved, and we will tell you very soon those that are carrying out these attacks.

“Both attacks in Jos and Kaduna, we will come and explain to the public what is really going on and our efforts to ensure that all these activities are stopped once and for all. We are really on top of the situation, we are planning hard and we will get it out as soon as possible.”

Elaborating the situation, Mohammed said: “What is happening now is that there is a kind of an unholy handshake between bandits and Boko Haram insurgents.

“Preliminary reports of what transpired at the Kaduna train attacks show that there is a kind of collaboration between the bandits and the dislodged Boko Haram terrorists from the northeast. I can tell you very confidently that the Federal Government on the top of this matter.”