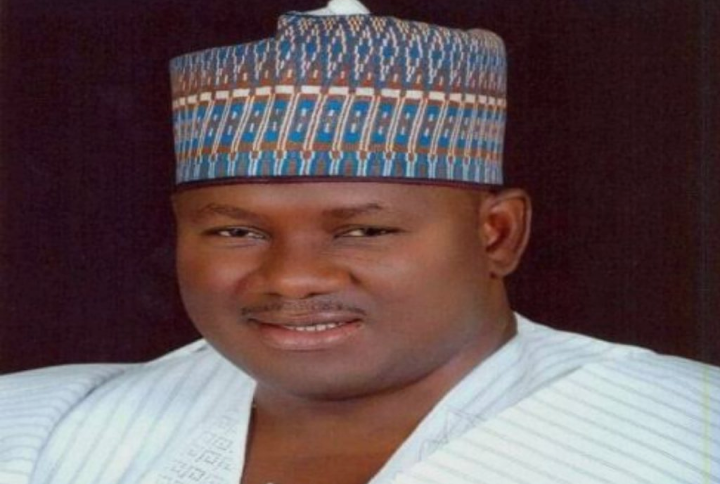 The official died Wednesday morning in Abuja, the nation’s capital.

He doubles as Head of the National Bureau of Statistics (NBS).

Prior to his appointment, Harry was the Director of NBS Corporate Planning and Technical Coordination.

Harry contributed to reform initiatives including the transformation of the then Federal Office of Statistics to the NBS.

The deceased was part of the team that rejigged the Nigerian Statistical System, resulting in the establishment of State Bureaus of Statistics.