Over 100 killed in fresh attacks on Plateau communities 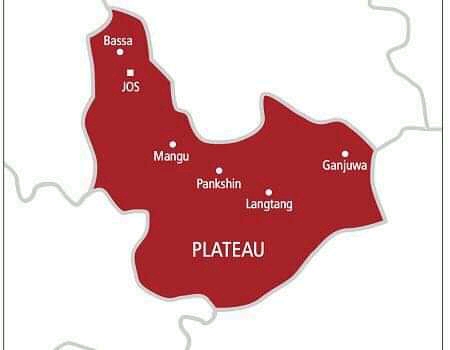 Terrorists have reportedly killed at least 142 persons in fresh attacks on some communities in Kanam and Wase Local Government Areas of Plateau State, North-central Nigeria.

The attacks, which happened on Sunday, were carried out in Kukawa, Gyambawu, Dungur, Kyaram, Yelwa, Dadda, Wanka, Shuwaka, Gwammadaji, and Dadin Kowa communities of the state.

The two local governments share boundaries but are not in the same senatorial districts.

Ishaku Takwa, the media officer of Operation Safe Haven (OPSH), a military task force maintaining peace in Plateau State and environs, confirmed the attacks to newsmen on Sunday in Jos.

An online medium, Peoples Gazette, reported that the governor’s spokesperson confirmed the figure.

BBC Hausa also quoted a traditional ruler as saying that at least 135 people were killed during the attacks.

The latest attacks come less than a month after 10 persons were killed in Te’egbe village of Bassa Local government. Many people were also injured and at least 30 houses were burnt in the attack, a statement by the police said.

Before that attack, Irigwe, another community in Bassa, was also embroiled in communal crises where at least 10 persons were killed.

Plateau State has seen more communal and religious crises in the last decade than any other state in Nigeria.

Hundreds of persons were killed in the crises which have reoccurred countless times.