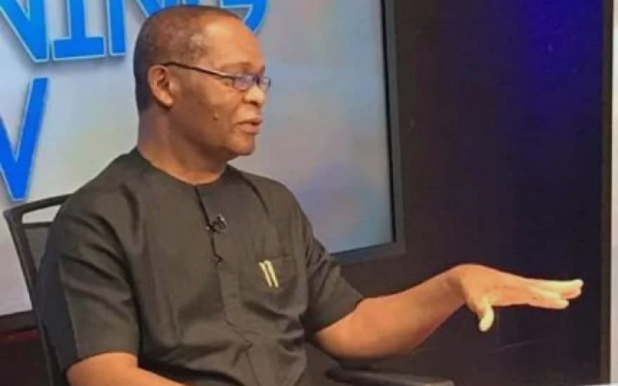 The Special Adviser for Drainage and Water Resources to Governor Babajide Sanwo- Olu of Lagos State, disclosed this on his Facebook wall.

Igbokwe lamented that such an action showed a lack of loyalty to Tinubu.

“Is this how we will pay Asiwaju for helping to lift us up? This monumental betrayal has no part 2. I am totally diminished as a mortal who understands very well the meaning and the power of loyalty,” Igbokwe wrote.

Osinbajo had on Monday joined the 2023 Presidential race, despite an earlier declaration by Bola Tinubu, National Leader of the APC.

Osinbajo served eight years as Attorney-General and Commissioner for Justice in Lagos State when Tinubu was the governor between 1999 and 2007.

Tinubu is widely believed to have nominated Osinbajo as the running mate to Muhammadu Buhari in December 2014.