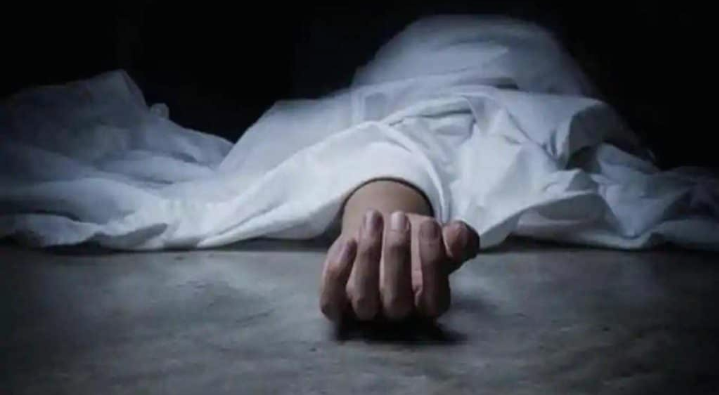 Emmanuel was said to have been electrocuted at about 5:00 pm on Tuesday while charging his iPhone 8.

NAN quoted a community source saying the incident was reported to the police at about 7:00 p.m. on Tuesday.

The mother’s friend (name withheld), who brought him from Lagos to spend his holiday in Ozoro, filed the report.

The victim laid on the floor in the residence of the woman at Idheze Road, Ozoro, placed the phone on his chest while charging and slept off.

“The deceased was electrocuted. He was rushed to Okeleke Hospital for resuscitation but was confirmed dead”, a source said.

His body has been transported to the Bromic private mortuary in Ozoro awaiting autopsy.