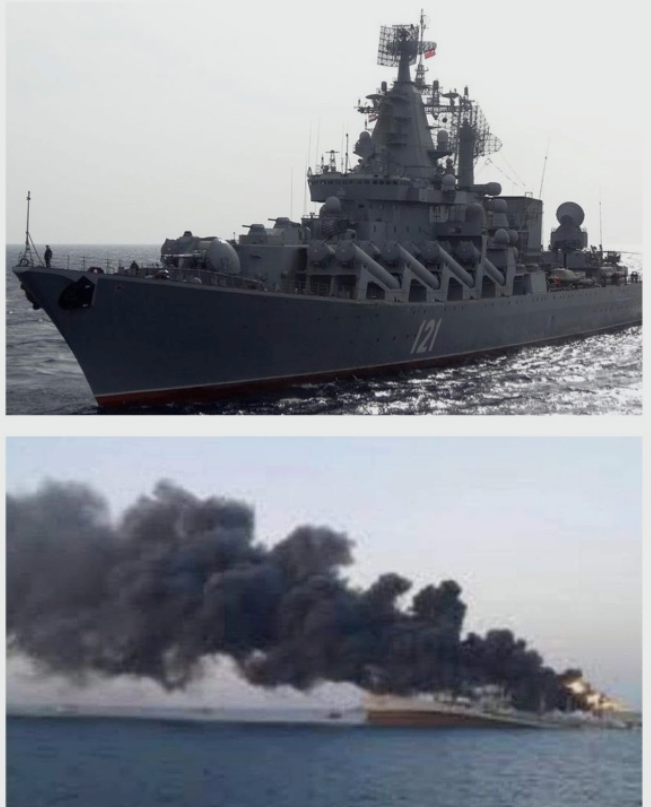 Russia’s warplanes bombed Lviv and its missiles struck Kyiv on Saturday, as Moscow retaliated after the sinking of its Black Sea Fleet flagship, Moskva.

An explosion was heard and smoke seen in Kyiv’s southeastern Darnytskyi district, where Moscow said it had struck a factory that repairs tanks.

The capital’s mayor said rescuers and medics were working there but gave no further details.

Ukraine’s military said Russian warplanes that took off from Belarus had also fired missiles at the Lviv region near the Polish border, where four cruise missiles were shot down by Ukrainian air defences.

Russia said it also struck a military vehicle repair factory in Mykolaiv, a city close to the southern front.

The attacks followed Russia’s announcement on Friday that it would intensify long-range strikes in retaliation for unspecified acts of “sabotage” and “terrorism”, hours after it confirmed the sinking of its warship Moskva.

Kyiv and Washington said the ship was hit by Ukrainian missiles, a striking display of Ukraine’s military success against a far better-armed foe. Moscow says it sank after a fire.