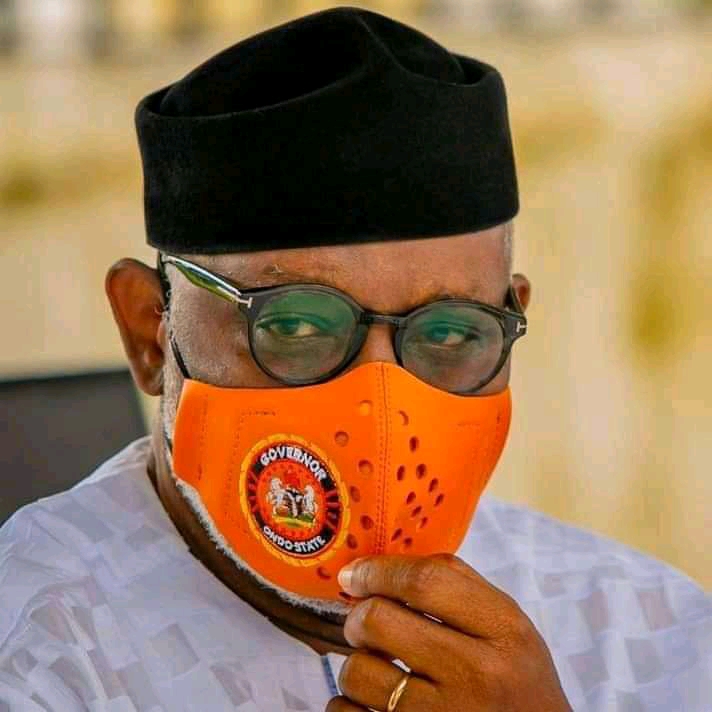 The Ondo State Government has dismissed as untrue the purported death of Governor Oluwarotimi Akeredolu, attributing the rumour to some political adversaries of the present administration in the state.

Chief Press Secretary (CPS) to the Governor, Mr. Richard Olatunde, on his social media handles yesterday, dispelled the rumour by a blogger at the weekend that the governor gave up the ghost after an unsuccessful procedure.

The aide, alongside other cabinet members, uploaded some video footages showing Akeredolu dancing and singing praises to God, assuring their teeming supporters that the governor is hale and hearty.

He said: “The fraud called ‘Gistlover’ has continued to show the irresponsibility of the social media. It has mindlessly advanced its voyage of spreading fake news. The handler of the Instagram page is nothing but cold-hearted creature.

“A machinery and ready tool in the hands of political adversaries. That creature is a tragedy of this generation.

“I read the latest fabricated item on that page and I was amazed at how anyone, under any guise, could wish a fellow human being dead. It is the most extreme bad blood ever shown. Politics aside, is that not inhumane and heartless?”

Olatunde, who expressed reservations further stated: “The social media is a blessing to this generation. All the social media platforms have afforded us ample opportunities that were not there in the dark days.

“As beautiful as these advantages are, some rabble-rousers and frustrated elements have continued to abuse the usage of the social media. They underscored some of the curses of the digital age.

“My phone won’t stop ringing in the last one hour. The lies posted by the infamous “Gistlover” have generated serious worries from many quarters. Just like I told those who called me on phone, “Governor Akeredolu is hale and hearty. He’s alive and living well.”

“We must identify the bad eggs in the society. They are everywhere. The blessings of the social media must not rob us of our sense of responsibility. We must be deliberate in making sure that only sane and responsible people are taken seriously on the social media space. Don’t listen to naysayers. God is our guide.”