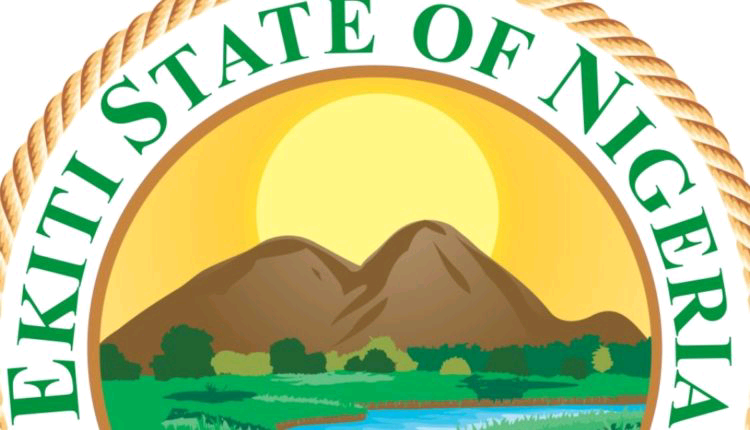 As the rainy season begins, Ekiti State Government has cautioned residents against indiscriminate dumping of refuse in canals and gutters during rainfall, saying such had been largely responsible for floods in parts of the state.

The Director-General, Ekiti State Public Works Corporation, Mr. Sunday Awoyomi, said that apart from the debris stopping the free flow of water and causing flooding, it had destructive effects on bridges and culverts and was capable of resulting in their collapse.

Awoyomi, who gave the warning in a statement in Ado Ekiti titled, ‘Ekiti govt completes repair of Olorunda Bridge’, attributed the near-collapse state of the bridge, which informed the reconstruction, to incessant flooding.

The bridge links the Olorunda community in Ado Ekiti to other parts of the state capital and the state.

He said, “The reconstruction of the bridge will boost the security of lives and property, enable free flow of traffic and enhance agricultural activities in the area and the state. It will as well ease transportation of farm produce to commercial destinations.

“Our people are consequently cautioned against indiscriminate dumping of refuse in the canals, gutters, and water channels when it rains. The imminent risk in such action is blocking the waterways and attendant erosion.

Awoyomi added, “Following the directive of Governor Kayode Fayemi, the state PWC, which handled the reconstruction of the bridge, not only cleared the debris blocking the free flow of water in the area, but also reinforced the bridge to make it stronger and prevent possible relapse of the situation.”