Rivers State: Wike has not paid gratuity since 2015 – Pensioners 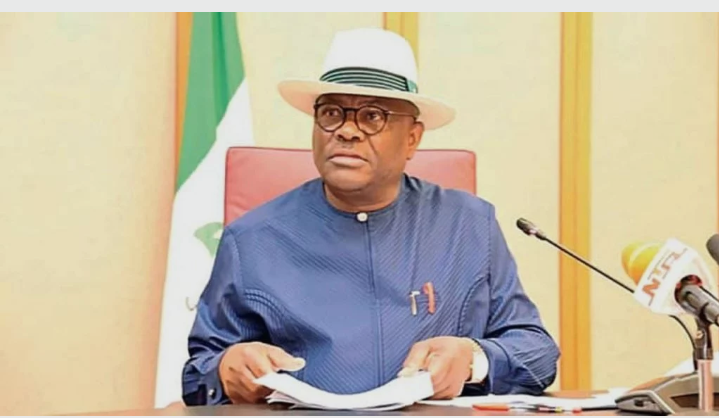 Pensioners in Rivers State on Wednesday occupied the state secretariat over their unpaid gratuity and pension arrears running into seven years.

After a prayer session which they organised, the retirees began a protest.

They ended the protest at the Government House, Port Harcourt, saying the current state government has not paid gratuity, pension arrears, and other entitlements since it came on board in 2015.

They wielded placards with several inscriptions such as “Retirement benefits are statutory rights!”; “What we are passing through did not happen during the military era”; “Governor Wike, stop neglecting the elderly”; and “Governor Wike, pensioners are also projects, please give us our entitlements”, amongst others.

Speaking to newsmen, the protest coordinator, Lucky Ati, said the pensioners were going through untold hardship.

He said, “We are here because some persons since 2012 till now have not been paid their entitlements for over nine years.

“These are statutory entitlements. We are not asking for anything outside what they are supposed to pay us.

“For the past eight years, no person in Rivers State has been paid gratuity. And you can imagine the life of a civil servant with nothing and eight years after that, nothing has been paid.”

Addressing the protesters, the Director-General of Rivers State Pensions Board, Samuel Ijeoma, however, assured them that the state government had approved the payment.

“As of last week, the governor had approved all of them for payment and about 1,000 persons and I am sure that by next week, they will be paid,” Ijeoma said.