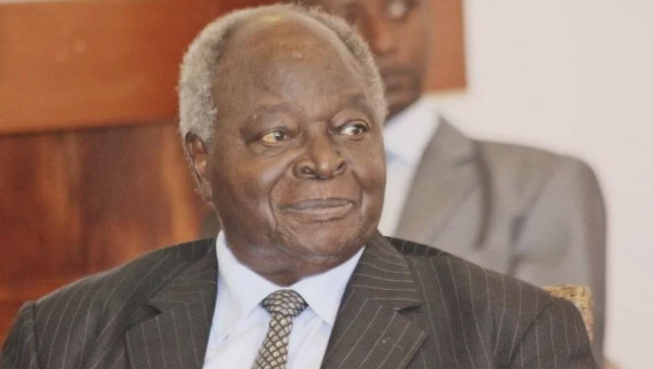 Former Kenyan president, Mwai Kibaki, who led the East African country for more than a decade, has died, his successor Uhuru Kenyatta announced on Friday. He was 90.

“It is a sad day for us as a country. We have lost a great leader,” Kenyatta said in an address on state television.

He ordered a period of national mourning until sunset on the day Kibaki is to be buried, with all flags to be flown at half-mast.

“As a leading figure in Kenya’s post-independence history… Kibaki earned the biding respect and affection of the people of this nation,” Kenyatta said.

“President Kibaki will forever be remembered as a gentleman in Kenya’s politics. A brilliant debater whose eloquence, wit and charm won the day time and time again.”